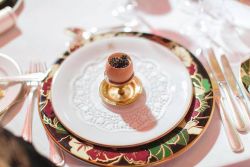 At Russian Rhapsody, we take great pride in presenting you and your clients with special concepts that have a high "Wow" factor. From conferences services and event management to team buildings and private parties, we cater to all your needs. Known for our dedicated customer focused staff, divided by specific destination expertise, we will be your DMC Moscow - unique, strong, reliable and reputable partner for Moscow.

Please visit our Russia page, which includes testimonials and a map of Russia. You will also find more info about me, Elena L'vova.

for leisure and MICE to Moscow

Events and incentives in Moscow 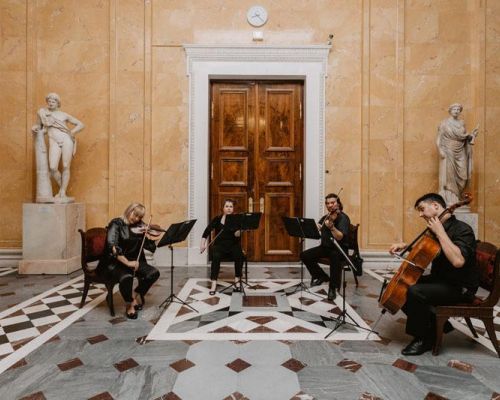 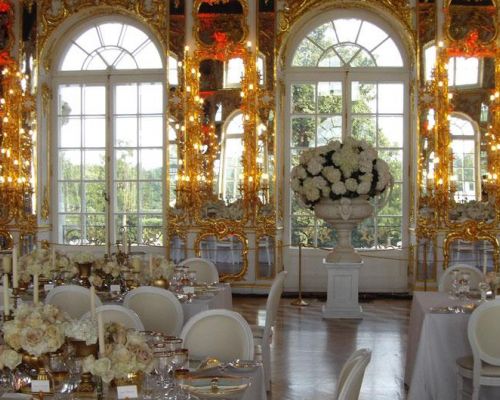 Why Moscow is such a great destination

Who has not heard of Moscow, the Russian city of billionaires, synonymous for the Red Square with its stunning onion domes, the world famous Bolshoi Theatre, the Kremlin and Lenin's tomb.

Moscow grew around the Kremlin on the banks of the Moskva River. Today it has a huge population and even makes it to the top twenty of populated cities in the world. Moscow is vibrant, hip, happening, the place is buzzing with nightclubs, restaurants, bars and shopping malls like the famous GUM & TSUM.

There is so much to do in our city that we would be delighted to cherry pick the best places, the greatest restaurants and most exclusive venues for you and your clients.

We can propose the most incredible WOW's you need. Why not give us a chance? At Russian Rhapsody, DMC Moscow, we will not disappoint you.

Ice check in and dinner at the hotel

As a sweet reminding of Russian winter Ice check in at the hotel or any other venue is a lot of fun and laugh. Room keys are
frozen into ice cubes together with a mini bar vodka or a little Matryoshka nesting doll. Everybody has to bring his cube to get the key and gift.

Kremlin has been the heart of Moscow since its establishment. This is where the Russian history has been written most of its existence as a country. The guests will have a possibility to see the grand cathedrals built by architects from all over Russia. Kremlin s a historic fortified complex at the heart of Moscow, overlooking the Moskva River (to the South), Saint Basil's Cathedral and Red Square (to the East) and the Alexander Garden (to the West). It is the best known of kremlins and includes five palaces, four cathedrals and the enclosing Kremlin Wall with Kremlin towers. The complex serves as the official residence of the President of the Russian Federation.

Kremlin Diamond Fund - Housed in a building of the Armory, on display are the most precious items of the Russian treasury: unique diamonds, antique jewelry, one of the world's biggest gold nuggets – the so called "Triangle".

The Cathedral of Christ the Saviour, the largest of the Russian Orthodox Church, can accommodate up to 10,000 people.  Over 22,000 cubic meters are covered in paintings, with over 9,000 cubic meters of the total in gold leaf gilding. The cathedral of the Russian
Orthodox Church is an identical replica of the shrine originally erected in the 19th century and demolished in the 20th century.

Panoramic Moscow from top of the Cathedral

Lunch in the Refectory Chamber

The most fantastic events and incentives by Russian Rhapsody, DMC Moscow. 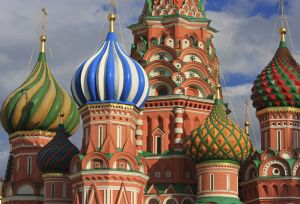 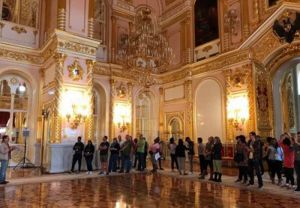 Our Destination Management Services in Moscow

Russian Rhapsody DMC Moscow – your Destination Management Company in Moscow a specializes in: