Local DMC St Petersburg - At Russian Rhapsody St Petersburgh, we excel at high level incentives, FITs, groups and weddings. We take great pride in presenting you and your clients with special WOW concepts. From conferences services and event management to team buildings and private parties, we cater to all your needs. Known for our dedicated customer focused staff, divided by specific destination expertise, we will be your unique, strong, reliable and reputable partner for St Petersburg.

Please visit our Russia page, which includes testimonials and a map of Russia. You will also find more info about me, Elena L'vova.


for leisure and MICE to St Petersburg

Events and incentives in St Petersburg 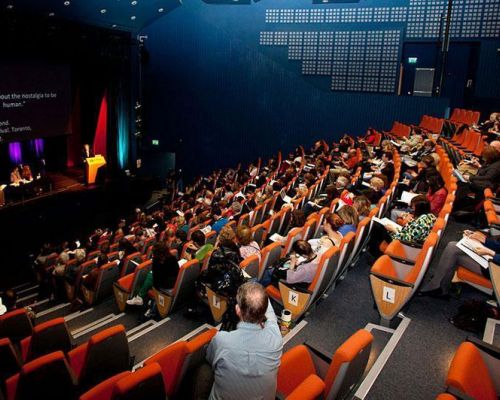 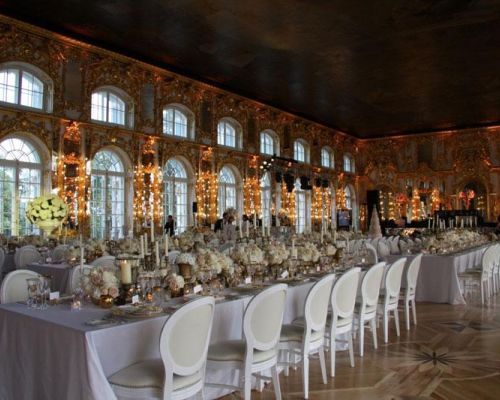 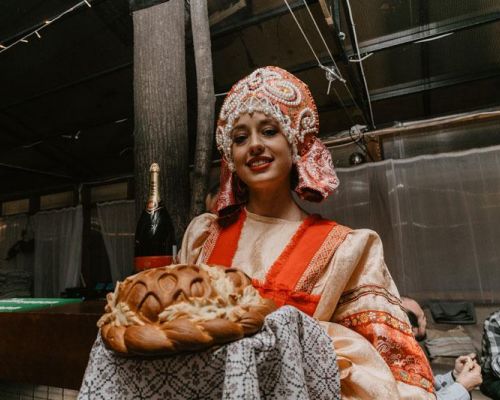 Why St Petersburg is such a great destination

Built on a swamp in the 18th century with tremendous effort and made to a grand capital by Tsar Peter the Great, golden St Petersburg has become the Window to the West and one of the most beautiful cities in the world.

Famous for The Hermitage, with an enormous collection of art, the stunning Winter Palace, a baroque picture of a palace, the Peter and Paul fortress - first building of St Petersburg. White nights in St Petersburg are world famous, the sun never sets in the summer months, providing stunning skies and a wonderful atmosphere in the city.We have a vibrant nightlife, opera, ballet and music. There is so much to do in our city that we would be delighted to cherry pick the best places, the greatest restaurants and most exclusive venues for you and your clients.

We can propose the most incredible WOW's you need. Why not give us a chance? We will not disappoint you.

Traditional Russian Welcome Ceremony.
The guests are greeted with Russian pastries and a shot of vodka during check in at the hotel. Russian folklore dancing and singing is a nice option to be included.

In old days, as a sign of hospitality, when the Emperor visited his towns, merchants and gentry would present a loaf of bread placed on a round dish covered with an embroidered towel. A cellar of salt was placed on top of the bread or set in a hole cut into the top of the bread. The ceremony also was used prior to the marriage of a landowner when he traveled to each village on his estate, introducing his new bride to the peasants. The ceremony symbolized that the couple would never be without the necessities of life.

Afternoon city tour with stops at the most fascinating sites gives you the opportunity to discover Peter the Great's outstanding ideas realized in foundation of the Great Russian Empire with the capital now considered to be one of the most beautiful city in the world. Explore more about the most famous Emperor of Russia, about his deeds, the places connected with his life and activities!

The Hermitage by Night
Music and Arts

This tour is a rare opportunity to visit one of the most famous world museum after it's closed for public!
The collection of the museum includes more than 3 million works of art from all around the world. Among them are paintings, graphic works, sculptures and works of applied art, archaeological finds and numismatic material. The main architectural ensemble of the Hermitage situated in the center of St Petersburg of is dominated by the Winter Palace, the former residence of the Tsar's Family.

For more highlights, don't hesitate to ask us. We would be delighted to assist. 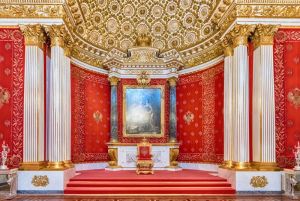 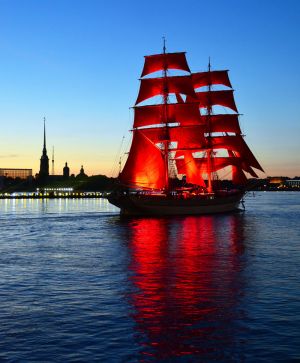 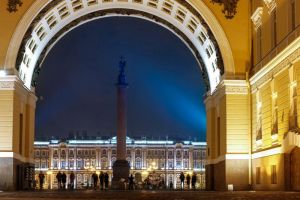 Contact us for Destination Management Services in St Petersburg