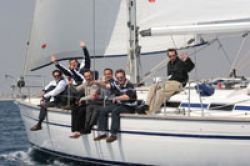 MIgreeCE Athens DMC Athens, local expert for all your travel needs to Athens

For more than 30 years, we have put together the most delicate and creative proposals for travel to Greece. Based in Athens, our long experience means we have great supplier relationships and can offer you the best locations. We know Athens inside-out. We have a strong, multi-lingual team in place. We would love to assist you with everything you need for your FITs, your groups and your most amazing incentives.
We would love to welcome you to Athens, a city we love, and share its beauty with you and your clients.

Please visit our Greece page, which includes testimonials and a map of Greece. You will also find more info about me, John Casulli.

for FITs, groups and MICE to Athens

Events and incentives in Athens 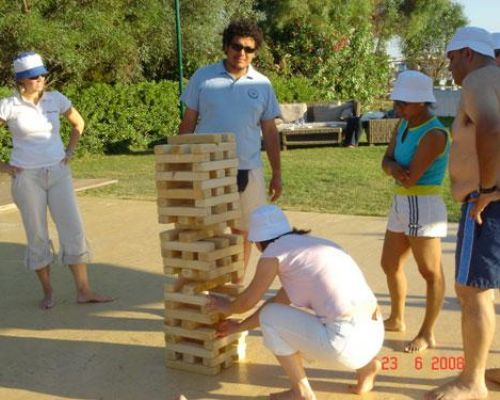 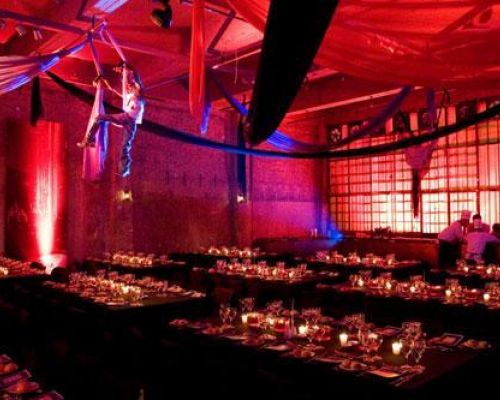 Why Athens is such a great destination

Delightful Athens, city of the gods of mythology, city by the sea, cosmopolitan, lively, sunny, where thousands of years of history are seeped into the atmosphere. Athens is dominated by the Acropolis, which overlooks our city in all its majesty. There are outside cafes, restaurants and bars, the food is excellent and life is easy. With a glass of ouzo in one hand, a delightful dinner with the freshest ingredients, and a sunset that entrances, life does not get much better than this. Sunshine year round, Athens forms a perfect base for incentives and events. There are great flight connections and superb venues to hold special events.
At MIgreeCE DMC Athens, we would be delighted to assist with groups, incentives and events. We just have the best ideas for you and your clients and access to the most exclusive venues.

History of Athens: begins more than 3000 years ago when during the prehistoric times its first inhabitants created their first settlement on the rock of Acropolis. It took hundreds of years until the sacred rock of Acropolis finds its glory during the golden age of Pericles 495 - 429 BC with the construction of most of its Monuments like the. During those thousands of years Athens went through times of Glory and times of decline. Finally became the Capital of Greece in 1834 mostly for its location and historical importance.

Beach Olympics
The Aim..
The ultimate aim is the team to participate in the Activity, designed in its own way that consists of several
parts/activities.
The major aim of the Games is to highlight the importance of Teamwork, Achievement, Commitment and
Communication.

The Procedure..
• The group is divided into teams of 8-12 members, with a different name each and a different color of baseball
caps or t-shirts or bandanas, upon arrival [at extra cost]
• The facilitators hand the activities program & the rules and regulations of the activities as well as the
evaluation system so as the teams realize how they are going to be evaluated
• Teams are then guided by the facilitators to their first activity
• The teams get involved in a rotating program, and in every spot we have at least two teams participating
• After their first activity the facilitators lead them to the next one as described on the timetable
• Approximate duration of each activity is 15-20 min
• During each activity the facilitators evaluate their performance
• At the end all results are converted into points so as to find the top three teams
• The top three teams will be presented with medals 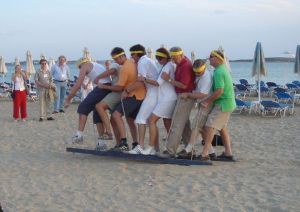 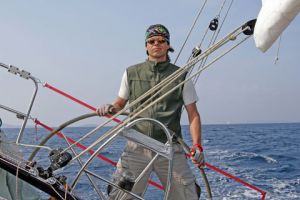 Our Destination Management Services in Athens