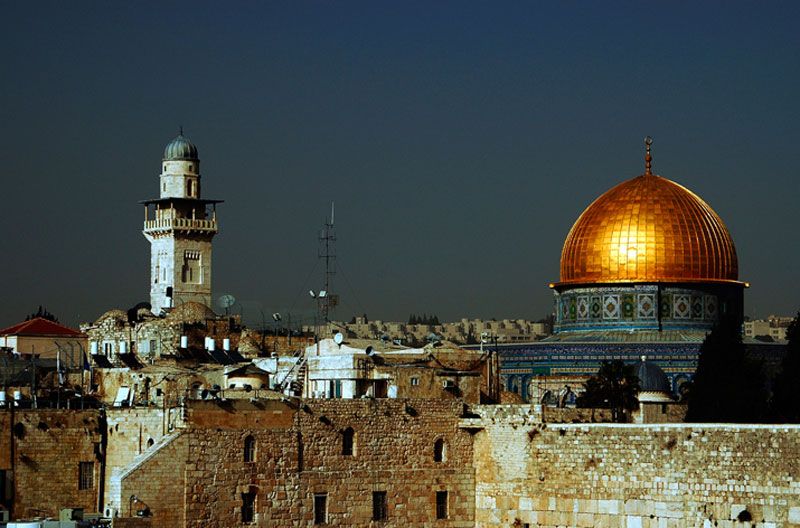 Established more than 30 years ago, Eshet Incentives & Conferences is one of the leading Destination Management Companies in Israel. We are known for our creative events and incentives and we understand the demands of you and your clients. We have a strong team of employees and have excellent relationships with our  suppliers which give us buying power and make us competitive. You and your clients are our focus and we will do anything we can to turn your stay in Israel into a fantastic experience.

for FITs, groups and MICE to Israel 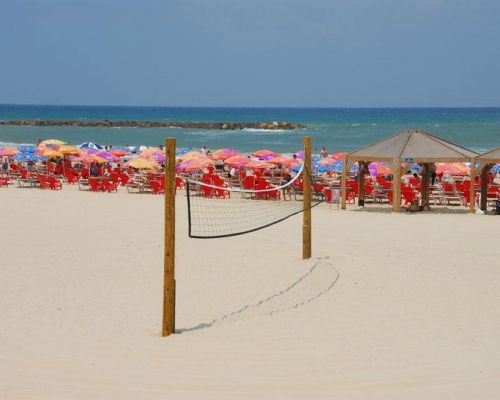 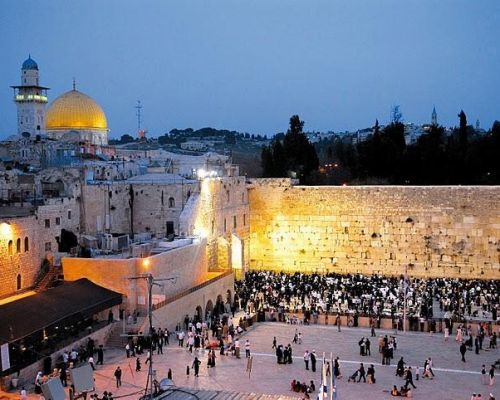 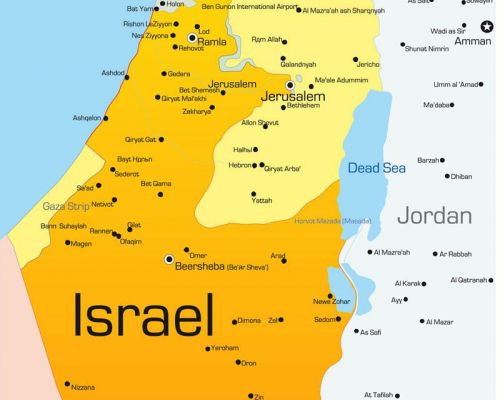 Request a proposal for Israel


Why Israel is such a great destination

Israel must be one of the most fascinating countries in the world. At the crossroad of Africa, Asia and Europe and the edge of the Middle East, our country has an enormously interesting history which dates back thousands of years where it has always played an important part. From King David to Nebuchadnezzar, from the Romans to the Byzantine era, and from the Arabs to the Jews, history is seeped deep into the soil, the buildings and the people of Israel.

We have beautiful cities, like Jerusalem where different religions live alongside each other, where three religions share one church and where you can see places more than 3000 years old. Tel Aviv makes a nice contrast, it'is light, airy and happening -  and right on the beach. We have the desert, the mountains, the Dead Sea, and many possibilities for team building activities etc.

We would be delighted to put together a proposal for you and your clients. At Eshet you will be in the capable hands of our experienced team of professionals.

Incentives and Events in Israel 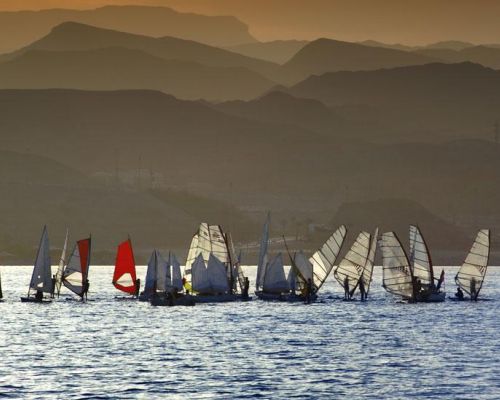 A fantastic event in Eilat, a busy port as well as a popular resort. Sailing regatta on the Red Sea 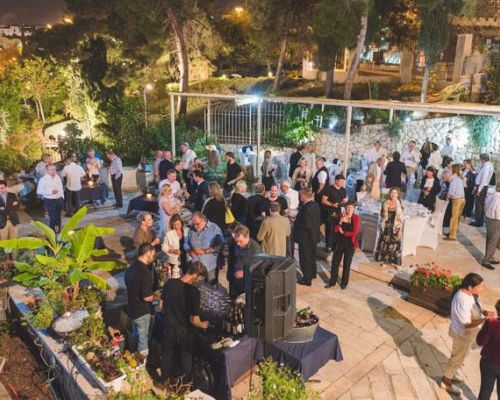 Fantastic settings for company dinners after a well organised meeting. 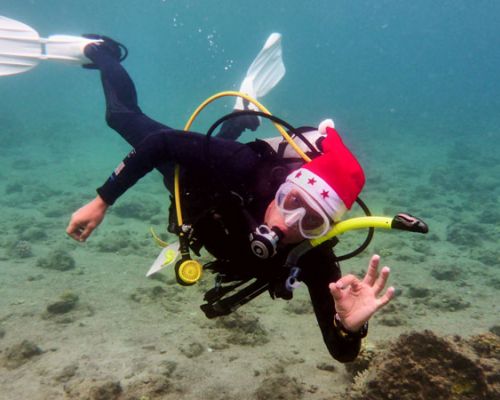 The beach provides beautiful surrounding and facilities that are perfect for pleasure and relaxation. We also offer diving and exploring in the Old Port of Caesarea

Need help with your next RFP to Israel?

Culinary tour at Jerusalem most old and historical Market
Tasting will include 6 of these stations: Fresh Jerusalem Breads - Calm that rumbling belly down. Fresh from the fiery taboon oven, enjoy some Iraqi-style flatbread (called "eshtanur" by Jerusalemites). Or, if you prefer, enjoy Jerusalem-style long baigele rings encrusted with sesame seeds. A Taste of Organic Coffee. Taste of Burekas - Try two mini-bourekas of your choosing, served with a hardboiled egg, pickles, Jerusalem-style tahini and homemade s'chug (seasoned chili paste) - with a glass of lemonade or orange juice. Taste of Boutique Cheeses. Taste of Homemade Pickled Vegetables. Taste of Spices. Sweet Ending - Choose your own Jerusalemstyle ice cream flavor and learn about how it's made locally and of course .

Lunch at restaurant at the Market.

Jerusalem is the capital of Israel. It is Israel's largest city with a population of 763,800 residents. Located in the Judean Mountains, between the Mediterranean Sea and the northern edge of the Dead Sea, modern
Jerusalem has grown far beyond the boundaries of the Old City. The city is characterized by a Mediterranean climate, with hot, dry summers, and mild, wet winters. Snow flurries usually occur once or twice a winter, although the city experiences heavy snowfall every three to four years, on average, with short-lived accumulation. Jerusalem has been sacred to Judaism for roughly 3000 years, to Christianity for around 2000 years, and to Islam for approximately 1400 years. The 2000 Statistical Yearbook of Jerusalem lists 1204 synagogues, 158 churches, and 73 mosques within the city.

Picnic at the Dead Sea mineral beach
The Dead Sea - part of the Afro-Syrian Rift, the Dead Sea is the lowest point on earth, about 380 meters below sea level.

Rich in minerals, the Dead Sea attracts vacationers from around the world who come to enjoy the thermo-mineral springs, in Dead Sea water, the bromine-saturated air and of course a float in the salty waters is a must!
Mud available at Mineral beach 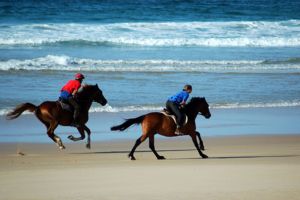 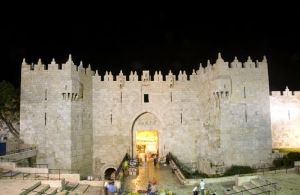 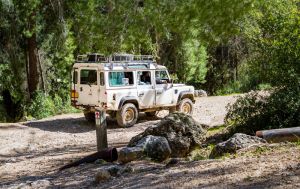 I couldn't wait another day to congratulate and thank you and your amazing team for a great program this month. The 8 day trip full of very important and high profile travelers was virtually perfect.The Journey: a spiritual awakening produced by David Lane was a success!

I am still getting letters and phone calls about the level of service that everyone experienced. As you know, many of the people had been on other trips in Israel in the past (some as many as 7 times) and all of them said this was the best ever – by far.

I couldn't have asked for a better team and will insist on working with them next year when we return as well as the following years when we are expecting to bring over many other groups.

The final event at Nevil David was great. Thanks for helping us find this great venue at the very last moment. It was flawless! Amnon, your personal involvement made a huge difference and I thank you very much for all you did to make this one of the best programs ever.

Please consider me a good source for referrals. I look forward to many other great programs together in the future. 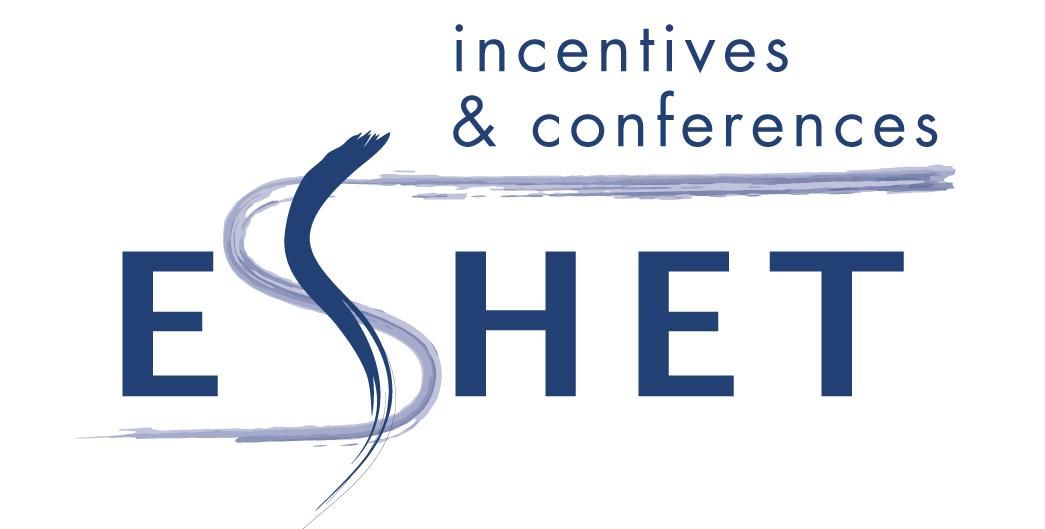 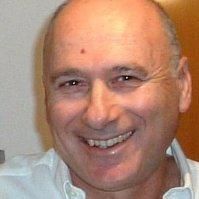 I have more than 30 years experience in operating and organizing conferences and incentives in Israel.

I have held various managerial positions in some of Israel's leading and international tourism companies including: Hilton International, Ophir Tours and Unitours. In 1990, I became a main shareholder and CEO of Eshet Incoming & Incentives, Israel's leading DMC. I graduated with a BA from the Tel Aviv University in Economics and have an MBA in Hotel Industry Management from the Michigan State University. I speak fluent English, French, Hebrew and very much hope to welcome you to mybeautiful country, Israel 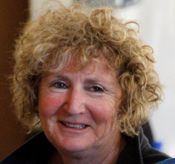 With a degree in hotel management, I have worked at the Sheraton, Dan Acadia, Holiday Inn, Fattal and the Dan Panorama hotels.

Four years ago I joined Eshet Incentives & Conferences and am hugely enjoying the broad scope of promoting our destination with creative and imaginative ideas tailor made to budgets proposed.

With more than 30 years of experience in the hospitality industry- I realize it is all about people. I understand how important dialogue is and part of my job is to educate you and your clients about Israel and show the many possibilities our country has to offer.

Our Destination Management Services in Israel