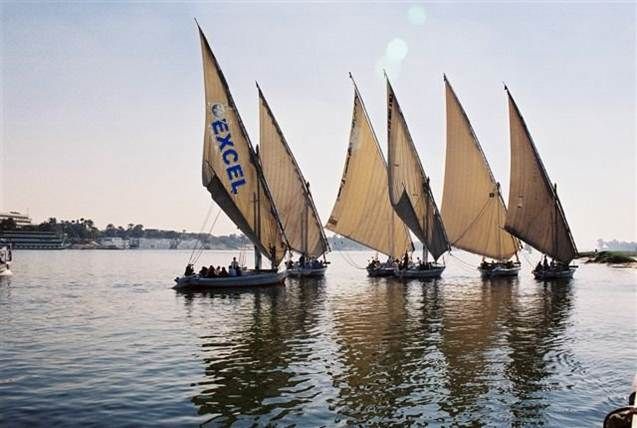 Excel Travel is in the top 5 of Destination Management Companies in Egypt and we have leading Egyptian investors as our backing. We would be delighted to be your partner in Egypt. We have multi-lingual professionals who will be with you every step along the way. We are Venue Finding experts and have excellent negotiation skills which we alway apply. We handle small and large events, from high end FITs to splendid wedding events for nearly 1000 people.  We hope to welcome you to Egypt.

for FITs, groups and MICE to Egypt 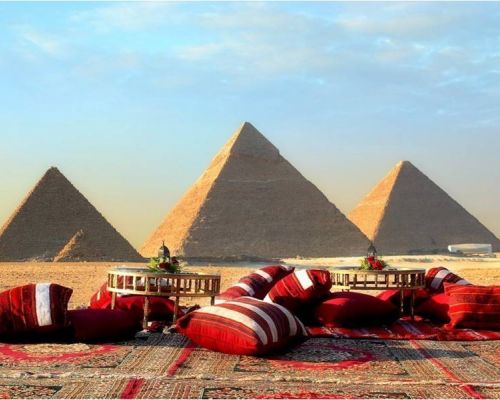 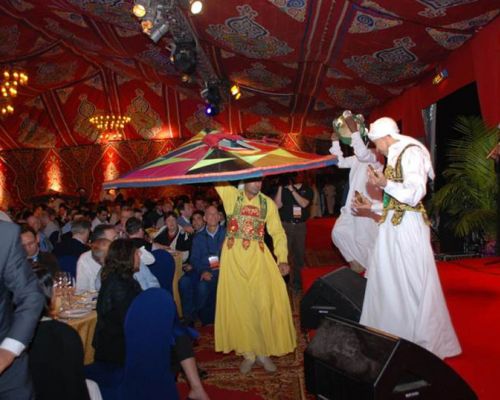 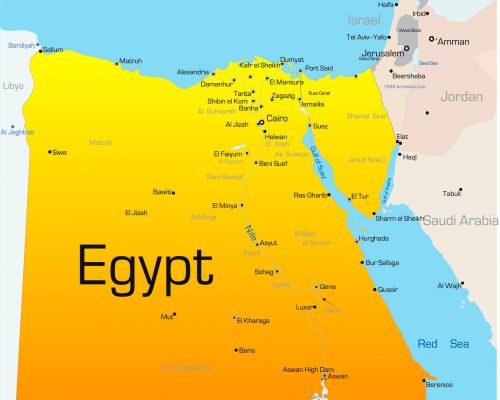 
Why Egypt is such a great destination

Our country holds one of the oldest and most amazing Wonders of the World - the ancient pyramids of Giza and it one of the Wonders that is still mostly intact. They form a gorgeous backdrop for incentives and events.

Egypt holds many more treasures, the sand covered tombs, filled to the brim with treasures of the pharaohs who departed from this world. The treasures have long been looted or displayed in museums around the world, but who knows, you might stumble yourself over a stone in the Valley of the Kings and unearth a new archeological find, Egypt is filled with them.

Landscapes in Egypt lend itself very well to adventures in the desert, river cruises on the long river Nile - an Agatha Christie setting,snorkeling and diving in the Red Sea where the desert meets the ocean, white sand beaches, and Mount Sinai, where Moses received the Ten Commandments.

At Excel Travel, DMC Egypt, we would be delighted to put together a wonderful program of Egypt for you and your clients.

Incentives and Events in Egypt 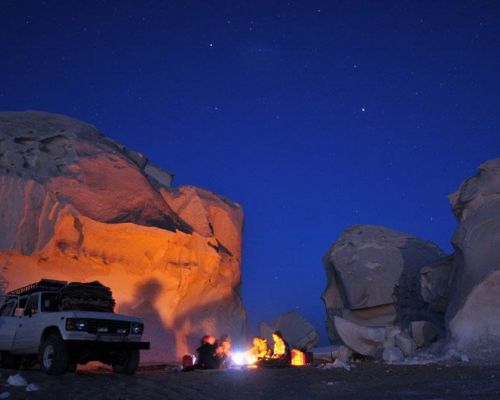 A fantastic event in Egypt. Camping under starlit skies with your group. At Excel travel we take care of all details. 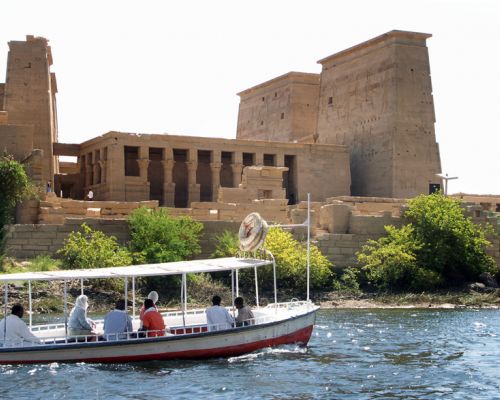 There are different ways to explore the Nile and Egypt's momuments, with small boat, it is the perfect excursion 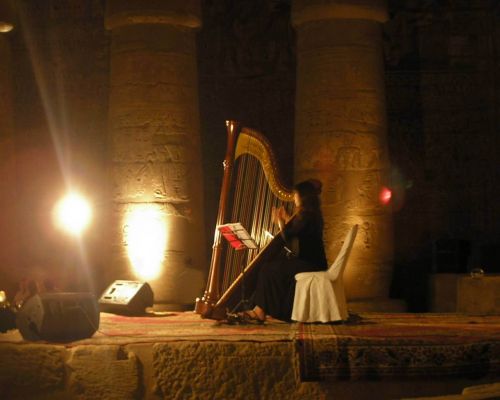 A concert in front of the pyramids is just one of the things to do in Egypt, but of course there are many other things we can organise for your group.
Request a proposal

The Pyramids & Sphinx in Cairo: The bases of the three Pyramids of Giza together cover more than a million Square feet (90,000 square meters) roughly nine mid town Manhattan blocks and these pyramids are old, they were ancient even before the Greeks or Romans had a word for ancient, when the Chinese first started lying the great wall, the Great Pyramid of Khufu, far right, had already stood for, 800 years "Man fears Time," says an Arab proverb, "But time fears the Pyramid".

Luxor temple in Luxor: In the middle of the city of Luxor you find Luxor temple. Although maybe the most excavated temple in the world, just by chance some few years ago it was here found several statues that had been placed under earth in Pharaonic times. The statues is so well preserved and unique that they got an own hall in Luxor Museum. Still the temple lie here in middle of the town, and one may wonder when next time it will reveal some more of its secrets).
Program:
Breakfast at the hotel in Cairo.

08h00-10h00 Half day guided visit of the Pyramids. A private lunch has been scheduled for the group with a view of the pyramids

Transfer Cairo Airport for flight to Luxor after the visit.

Check in at the hotel in Luxor Dinner in the Garden of the Winter Palace. In the heart of Luxor, in an extensive lush garden, you will find the Winter Palace built in 1886. It is the finest example of Victorian architecture from the late nineteenth century. 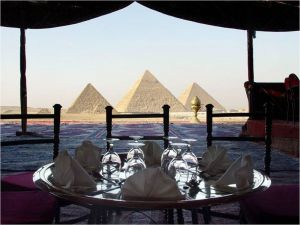 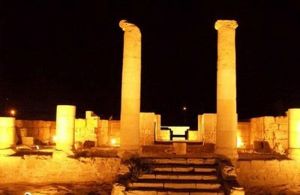 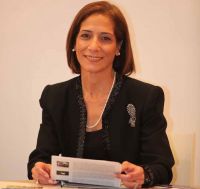 Dear Excel Travel Team,
You are amazing in every way. I really enjoyed working with you. It was fantastic and a great testament that made Imagine Cup in Egypt a great success! Thanks again....and cheers to you!" 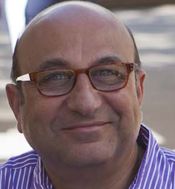 I am the President and CEO for Excel Travel in Cairo since 2004. I graduated from Faculty of Science, Cairo University. From 1977 – 1998, I worked at Emeco Travel as Vice President Tourism (Inbound Leisure Tourism; Retail , Meetings, Incentive, Conference and Events (MICE) and Transportation. I then moved to American Express Travel as Director of Tourism & Retail, Outbound Tourism; Inbound Leisure Tourism; Retail and Meetings, Incentive, Conference and Events (MICE), where I worked until 2003. I was awarded the Grand Award / Worldwide Great Performance for American Express, New York 2001. I am member of the Rotary Club of Egypt since 1990, American Chamber of Commerce, British Egyptian Business Association (BEBA), Global DMC Partners, SITE (Society of Incentive and Travel Executive) and WATA.

On behalf of Excel Travel, a warm welcome to Egypt

Our Destination Management Services in Egypt