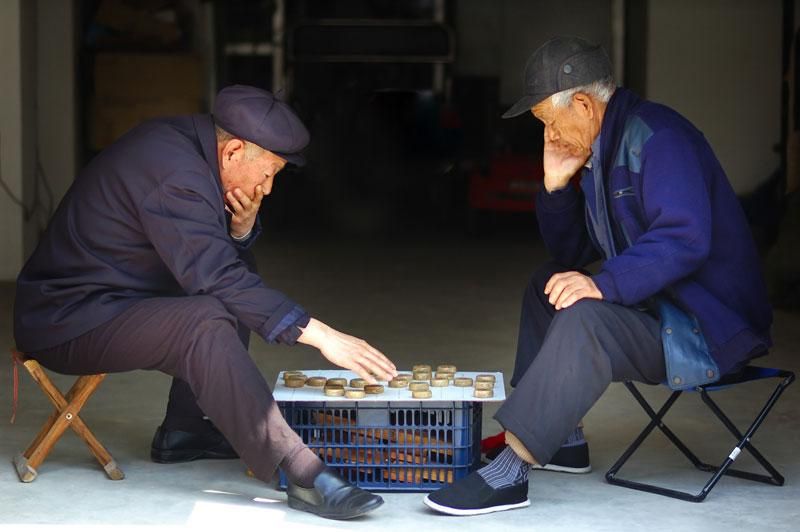 If you want you and your clients have China in mind as a destination, then you have landed on the right page. Crown DMC, established  in 2005, is truly a great DMC. We make your business our business, we are on top of every request, no matter how small or large. Our team of experts is at hand to guide you every step on the way.  We pride ourselves on a fresh view, combining our local knowledge with our innovative proposals. We run our operations flawlessly and guarantee that you and y our clients have a carefree and memorable experience in China. We have three offices, one in Beijing, one in Hong Kong and one in Shanghai.

for FITs, groups and MICE to China 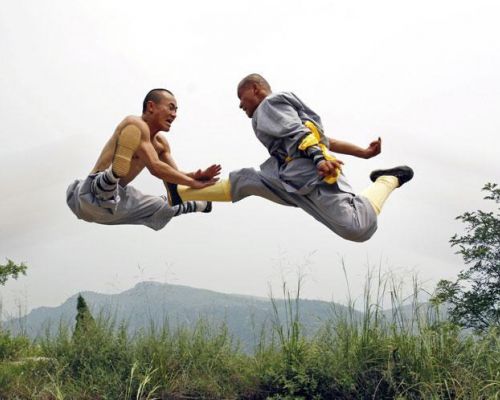 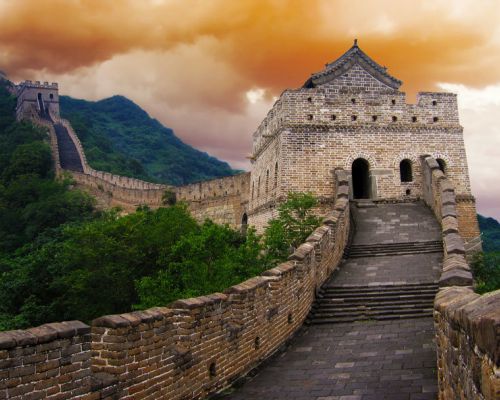 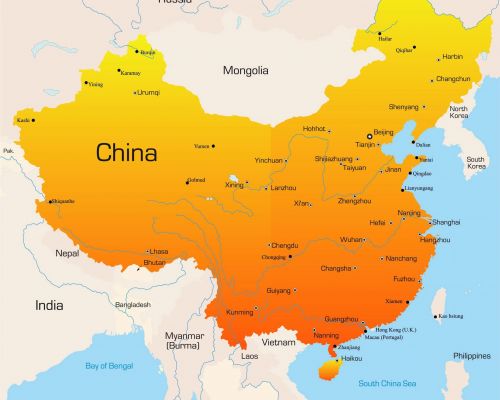 Why China is such a great destination

China, the Middle Kingdom, viewed by our Chinese people as the center of the world, is one of the oldest civilisations on earth. Writings go as far back as the 4th century BC.

Here you will find treasures like The Great Wall - stretching more than five thousand miles originally and built in the seventh century bc to keep the enemies out, the four thousand year old mummies found underneath the traces of the once famous Silk Road, the Forbidden City, the Terracotta Warriors, the list is endless.

We have monasteries, ancient villages where time stood still, beaches, islands, sand dunes, deserts, rice terraces, mountains and great modern cities like Beijing and Shanghai where life happens at a fast pace. At Crown, DMC China, we can put together the most perfect proposal for you and your clients. 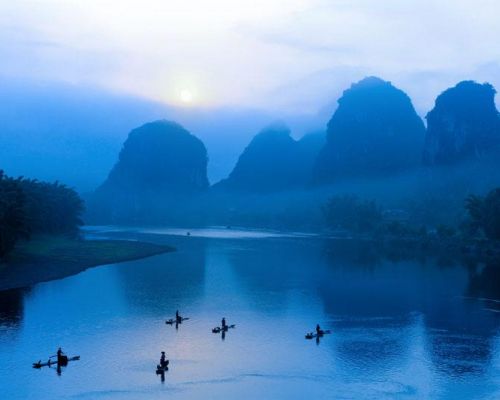 Canooing on the river. China is incredibly diverse, we have unique locations for events 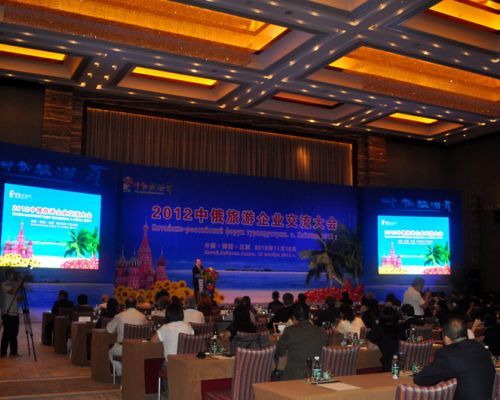 From Beijing and Shanghai to Hong Kong, we can assist with a flawless execution of conferences and meetings 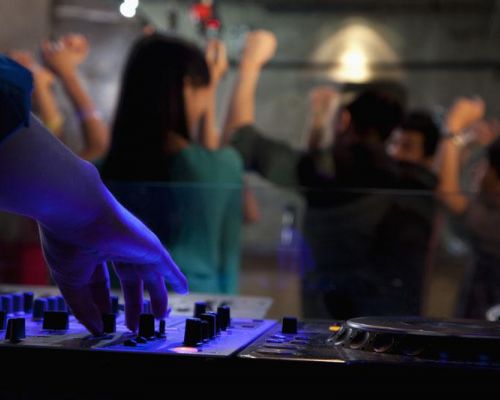 From music events to boat cruises, incentives are memorable and always special in China.

Need help with your next RFP to China?

Everyone will need to meet your tour guide in the hotel foyer no later than 08:30am where they will transfer you to the Great Wall of China.
This morning you will head to the Great Wall of China, at Jinshanling, where you will hike part of the Great Wall. You will also enjoy a picnic lunch on the Great Wall.
Late afternoon you will then be transferred back to downtown Beijing, to have a quick stop at Water Cube & 'Bird Nest' for a group photograph. This afternoon you will also have time for some Shopping at Silk Market and this evening you will view the Acrobatics Show. The Acrobatics Show starts at 7:30pm. , the whole day in the Silk Market for free shopping , dinner is on your own arrangement.
The Jinshanling section of the Great Wall is 10.5 km long with 5 passes, 67 towers and 2 beacon towers. The initial section of the wall has been restored to original condition, but the condition of the wall deteriorates towards its natural state as it approaches Simatai. A cable car has been constructed to take visitors to the highest point along the wall

Enjoy a Picnic Lunch on the Great Wall

Beijing National Stadium, also known as the National Stadium or colloquially as the 'Bird's Nest' is a stadium in Beijing, China. The stadium was designed for use throughout the 2008 Summer Olympics and Paralympics. Located in the Olympic Green, the $423 million stadium is the world's largest steel structure.

The design was awarded to a submission from the Swiss architecture firm Herzog & de Meuron in April 2003, after a bidding process that included 13 final submissions. The design, which originated from the study of Chinese ceramics, implemented steel beams in order to hide supports for the retractable roof; giving the stadium the appearance of a 'Bird's Nest'. Leading Chinese artist Ai Weiwei was the artistic consultant on the project. The retractable roof was later removed from the design after inspiring the stadium's most recognizable aspect.

A stunning acrobatic show combining traditional Chinese arts and modern technologies. The performers present Chinese acrobatics, martial arts and dance perfectly in harmony with the music, sound, lighting, and other special effects, which include a water screen.
The performance provides a wonderful insight into China's ancient culture and civilization, with sections about Sinan, an ancient Chinese invention for telling directions, soothsaying and conjuring. There is a fantastic section showing an acrobatic program which has elements performed since the far off days of the Han Dynasty (206BC–220AD). With porcelain jars and vats as their stage properties the performers give an overview of Chinese porcelain culture and greater understand of the country's name of 'China'. 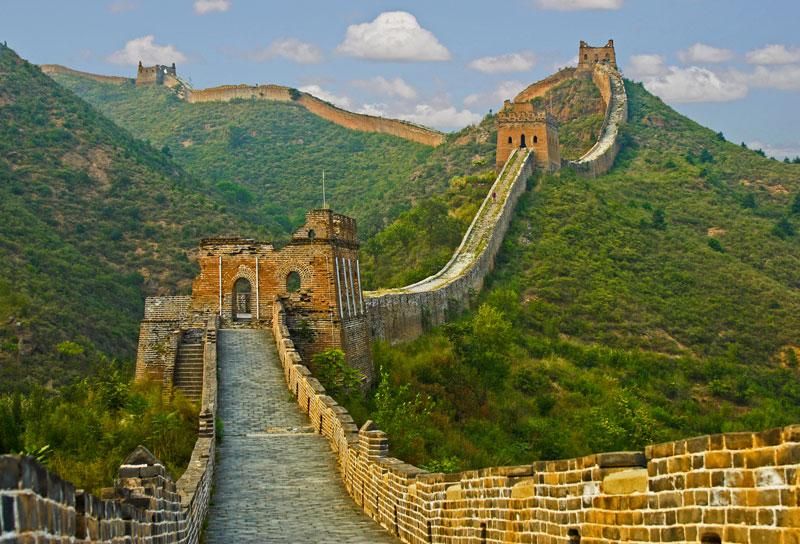 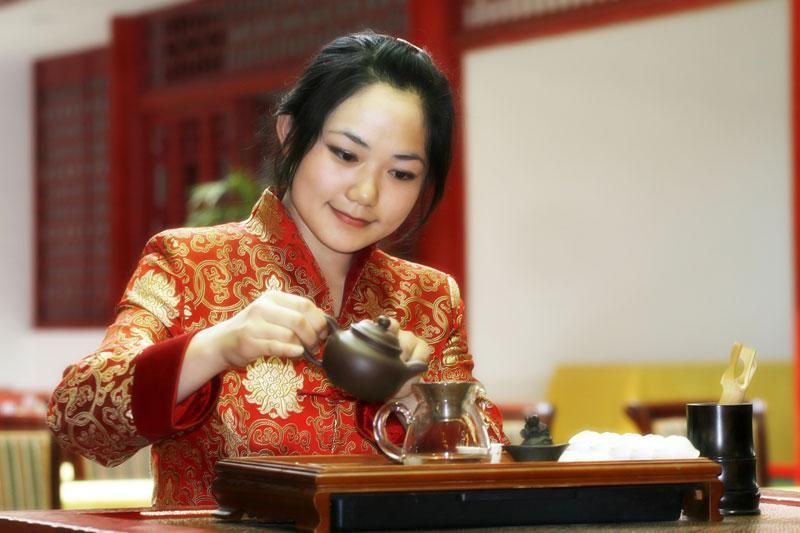 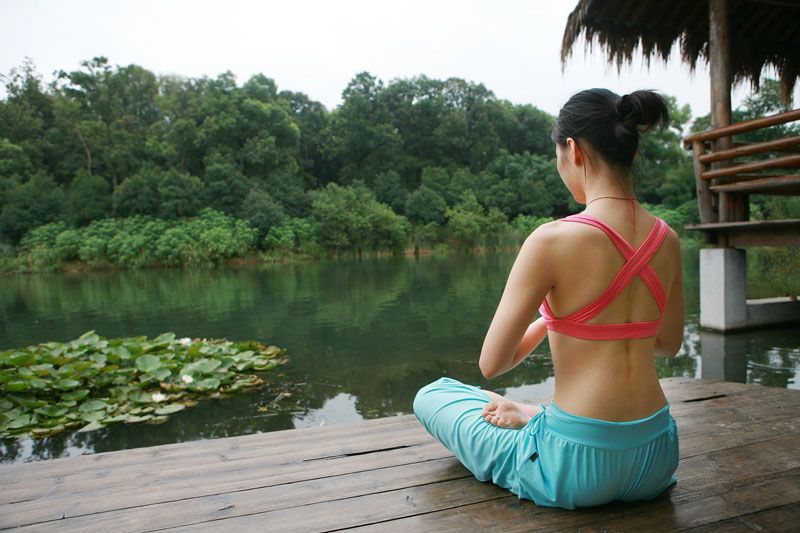 Our company is Mongol Global Tour Company Inc. (aka MG Tour company). We are a US based company that provides customer travel to over 65 countries worldwide. We use the services of Crown International DMC as our Chinese partner for all of our tours and events to China. We provide a variety of different types of events and tours to our varied clients and Crown International DMC is always able to provide exactly the services we need to fulfill the client's requests. They provide us the services needed at an excellent price and value. Their staff are excellent and respond to our needs and requests very well. Rosie Yu is particularly excellent to work with.

We specialize in customized tours and events we have an especially good reputation for our China tours, being recommended in Frommer's Guide to China and DJ Eyewitness guide to China for our customized tours to China. We count Crown International DMC as an essential part if our team for providing excellent services in China! We recommend them highly! 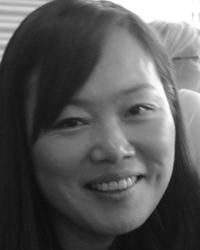 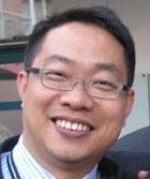 Born in 1977, I finished my studies in 1999. I worked for some time as a tour leader, which gave me the opportunity to travel all over China, experiencing the country first-hand and also thought me to assist people in their travels.

During this time I gained a deep understanding of the travel industry. This resulted in creating my own company in 2005.

Our Destination Management Services in China