We are a reliable company of professionals dedicated to satisfy every request to the fullest. Our team of experts create an unforgettable travel experience. We take pride in our in four key areas - meetings and incentives, congress and conventions, leisure and sports. For a fantastic itinerary that combines a modern view with the century old traditions of Japan, and an exquisite taste of Asian delicacies, Kintetsu DMC is a top DMC. Our dependable and skilled experts would love to assist you.

for groups and MICE to Japan 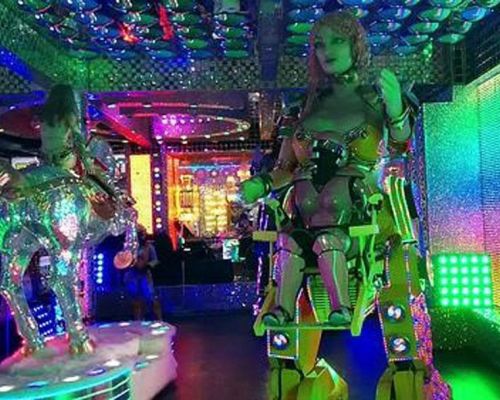 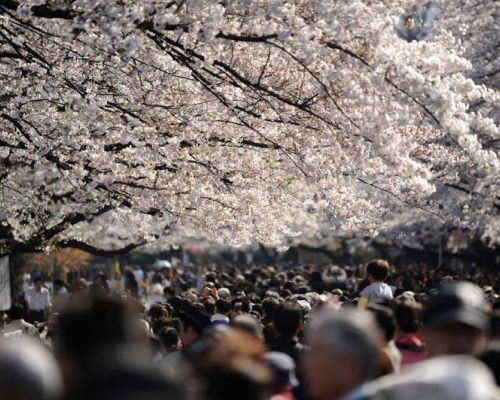 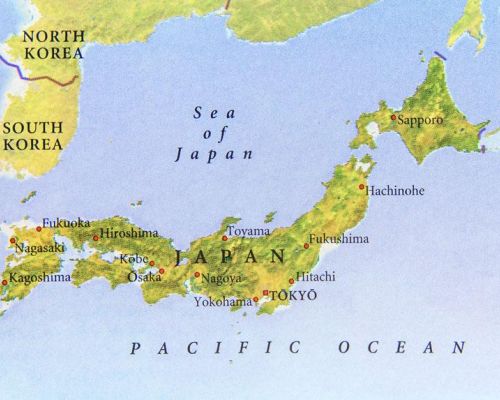 Request a proposal from DMC Japan

Why Japan is such a great destination

Japan is a destination of bursting technologies and century old traditions, with a number of worldly wonders from the calm temples of Kinkaku-Ji to the summit of Mount Fiji. We have ancient temples, monasteries, mountains, volcanic sites and the cities of Tokyo, Yokohama and Osaka to discover.

There is no shortage of things to see and feel when exploring Japan. It's a fantastic destination which impresses planners and inspires each guest. We have all the ingredients for a successful program, from superb accessibility, fascinating culture, breathtaking landscape, tantalizing entertainment, gourmet dining, world class facility, cutting-edge Technology, and most uniquely, heart-warming hospitality, which we call it “Omotenashi”, the essence of Japanese hospitality. Japan offers a variety of destinations. Most famously, Tokyo and Kyoto - the former capital of Japan with more than 1,100 years history. Moreover, Japan has more to offer from northern ski resort Hokkaido to southern beach island Okinawa as Japanese archipelago stretches over a long distance from north to south.

Incentives and Events in Japan 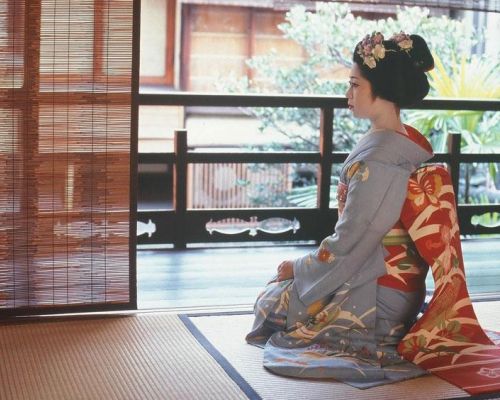 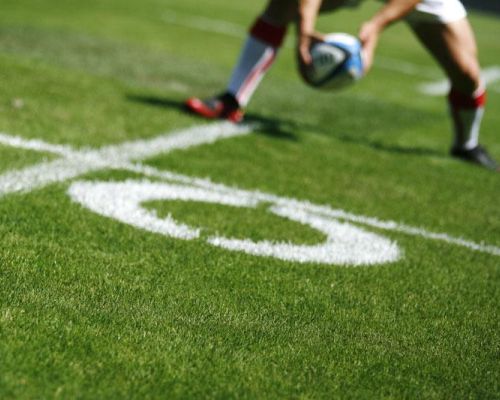 Hosted in many cities in Japan, we are ready for the world cup Rugby in 2019. From tickets to tours and accommodations 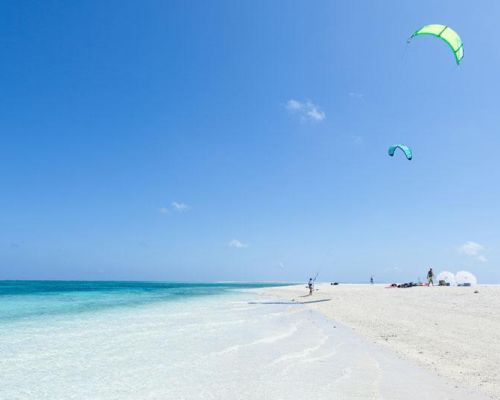 City Tour in Tokyo, visiting Imperial Plaza, Tokyo Sky Tree, the newest landmark and the highest free-standing broadcasting tower in the world, Asakusa Kannon Temple, the oldest temple in Tokyo, and Shibuya & Harajuku district including Shibuya crossing, so called “Times Square in Tokyo”, where is often featured in movies and television, such as “Lost in Translation”.

This day can feature a team activity in Tokyo, such as interactive leaning of Japanese calligraphy, tea ceremony, flower arrangements, Sushi making lesson, Japanese Taiko drum lesson etc.., or a full day trip to Nikko, a town at the entrance to Nikko National Park, most famous for Toshogu shrine, a World Heritage Site.

This World Heritage was built in 1617 as the mausoleum of the Tokugawa Ieyasu, the Japanese warrior, statesman and founder of the Tokugawa dynasty of Shoguns. Located nearby are many beautiful natural sights to enjoy, including Lake Chuzenje and Kegon Waterfalls.

For dinner, there are so many choices of the restaurants from Japanese, French, Italian, Chinese and others. Tokyo has more than 100,000 restaurants and the most Michelin stars in The World. The restaurant with Tokyo’s spectacular night view is also available. 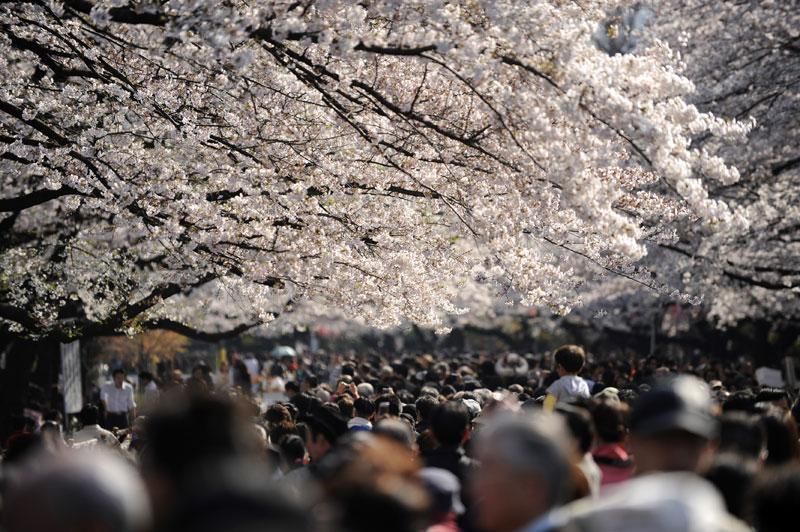 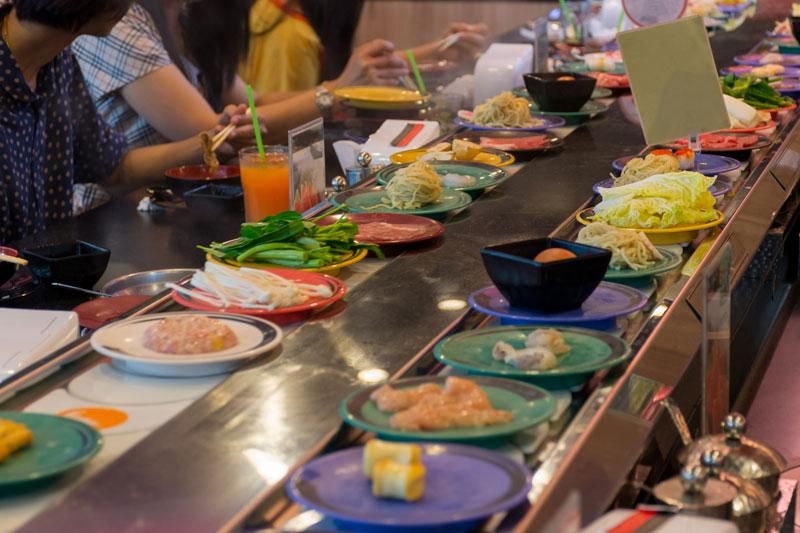 I would like to thank you for supporting tour delegation during the Trade Mission held recently in Tokyo, Japan.

Your assistance and full support during the preparation and actual event were invaluable towards making it a success. Your eye for detail and the dedication to stream lining all the logistics and requirements of the facilities proved to be fully instrumental in making the whole experience in Japan truly successful.

This will certainly auger well towards increasing trade relations between our both countries.
We look forward to any future collaboration between our two organisations.
Thank you once again. 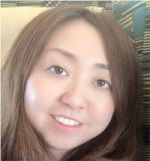 I have more than 10 year' experience in MICE industry as DMC in Japan, which I have successfully combined with my passion for hospitality in this unique country.

Recently my team and I created, managed and delivered the packages and hospitality events for the guests from all over the world coming for sports events held in Japan

I know the ins and outs of Japan, from Northern Hokkaido to Okinawa, and we will treat you and your guests to true Japanese hospitality — from the moment you arrive until the time you leave Japan.

Our Destination Management Services in Japan