BE Brazil DMC Sao Paulo Expert in leisure and incentives

At BE Brazil, we would love to be your partner in Sao Paulo. We offer you one of Brazil's most reputable organization with unbeatable experience and extensive product knowledge. We are quick to respond, efficient in our services and always try to go the extra mile for you and your clients.  Our team comprises of travel experts who can speak Spanish, Portuguese, German and English. We are an experienced DMC in Sao Paulo.

Please visit our Brazil page, which includes testimonials and a map of Brazil. You will also find more info about me, Anna Nagy.

for FITs, groups and MICE to Sao Paulo

Events and incentives in Sao Paulo 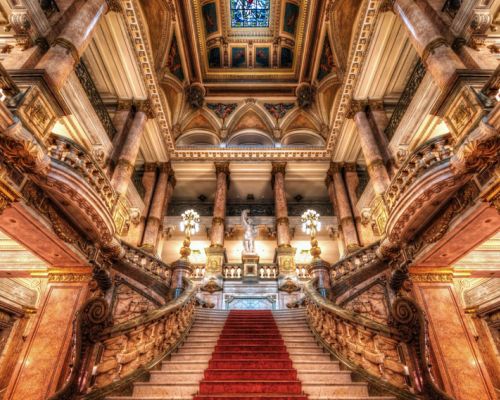 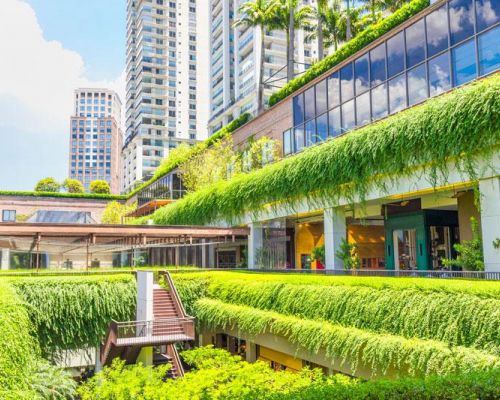 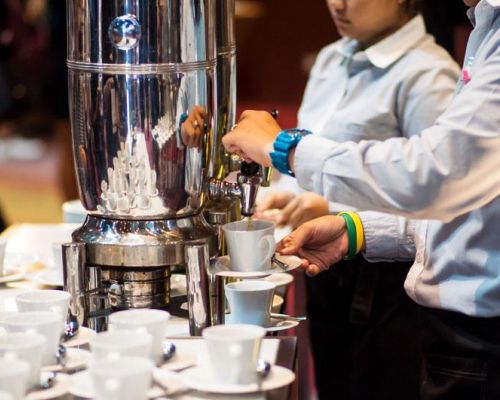 Why Sao Paulo is such a great destination

Sampa, so called by the locals, is the vibrant and lively business center of Brazil. It is a cosmopolitan city where people  work hard and play hard and it's also the city of conferences and congresses. Everything is big in Sao Paulo, the city is vastly spread out and has an enormous population (almost twenty million).

However, there is much more to Sao Paulo than meets the eye, it has wonderful restaurants with fine dining, many bars, night clubs, it has famous museums, like the Sao Paulo art museum, amazing architecture and  huge parks. The botanical gardens are beautiful and Sao Paulo is packed with things to do, places to go and people to meet.

The park as we see today was created in an area covered with pine trees - some still stand for the 4th Centenery of the city of São Paulo in 1954. Here you will see some of the very first Niemeyer buildings - who became worldwide famous for his daring architecture in Brasília. As you take one of the paths see long marquees linking the buildings and a comfort for rainy days. The lovely Japanese pavilion, the Modern Art Museum and the latest "acquisition" the Ibirapuera Auditorium, a concept of entrance by one side passing by a red "tongue" that lifts up and what would be the very end of the theatre - a huge wall that opens to the park, a place for performances in and outdoors and the Manequinho Lopes nursery, the Oca a turned down half sphere among many other. The park is the meeting place for joggers, mommies and prams and people that want to take some time away from it all

Dinner at Bar Brahma
Towns have streets corners that are magic! In São Paulo, the magic is in the heart of historical downtown - at the crossing of Ipiranga and São João. This is the address of Bar Brahma, a "paulistana" institution. Here some discuss politics, others a football dream team, at the other corner, the very young about Brazilian music, while outside the hustle and bustle of this giant city throbs! A welcoming ambience, simple hearty meals and the "chopp" (draft beer) drawn to the perfect zero degrees Celsius. Brahma a beer brand is as famous as any cola drink - you just call to the waiter: "Dá uma Brahma aí!" and you are served. 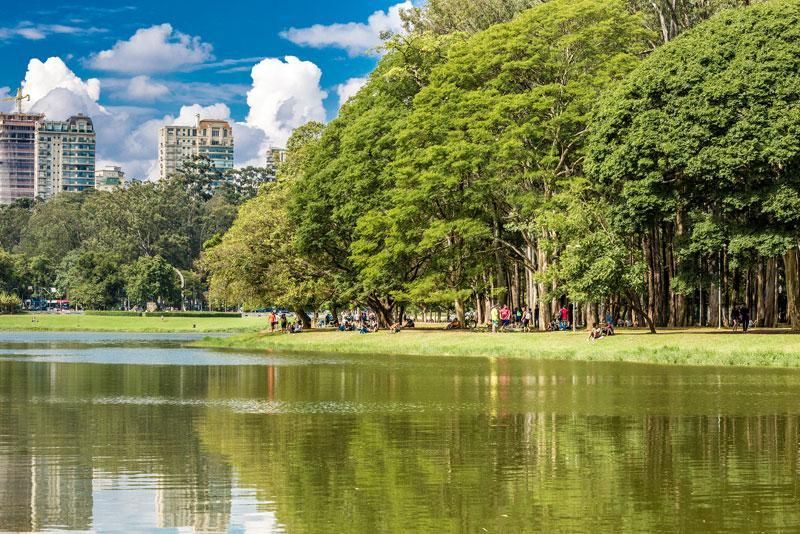 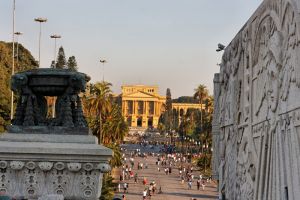 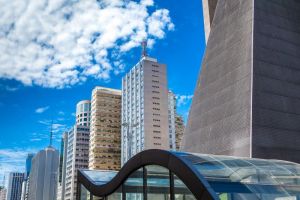 Contact us for Destination Management Services in Sao Paulo