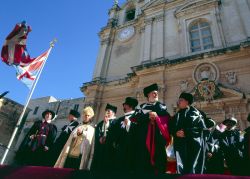 As Malta's leading DMC, creating tailor-made programs is our standard. We can handle every aspect of your request no matter how special it is. Our team is on stand-by, whenever you are ready to bring a group to our island, we are ready to welcome you! We would be delighted to create a proposal for you that will show you the possibilities of magnificent Malta!

for groups and MICE to Malta 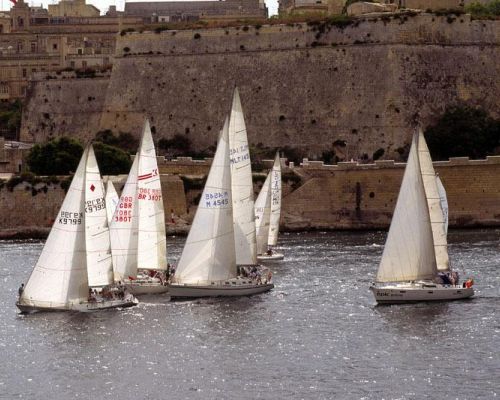 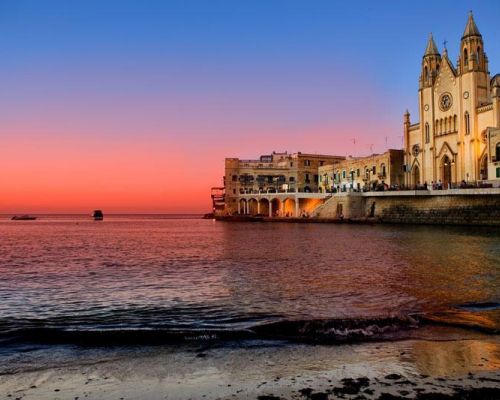 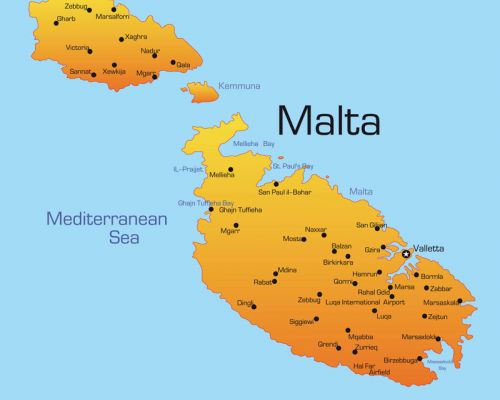 Why Malta is such a great destination

Half way between Europe and Northern Africa, you can explore the stunning Maltese islands (Malta, Gozo and Comino).

Even today you can witness the balance between English and Arabic influences. Everywhere you look, you can see beautiful citadels, Rennaissance churches and Baroque palaces, spread all over the island. Narrow streets, cobbled stones and typical Arabic balconies are part of Malta's view.

The clear blue water makes the Maltese sea a great diving spot. Sea , sunshine (365 days a year) and easy flight connections are the perfect basis for any incentive program and this and much more is what Malta has to offer.

Incentives and Events in Malta 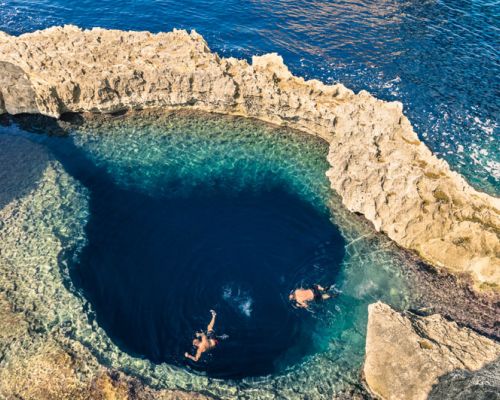 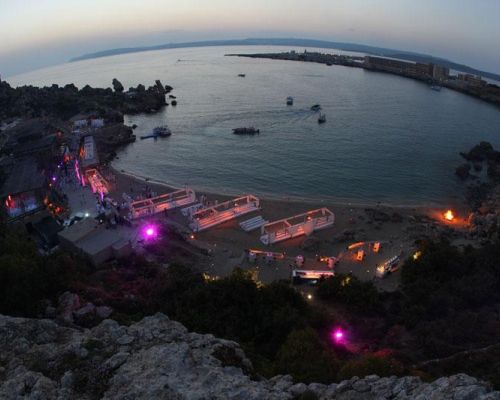 Not only does the sun always shine, but with such beauty spots it is easy to finish your company meeting with a great dinner outside 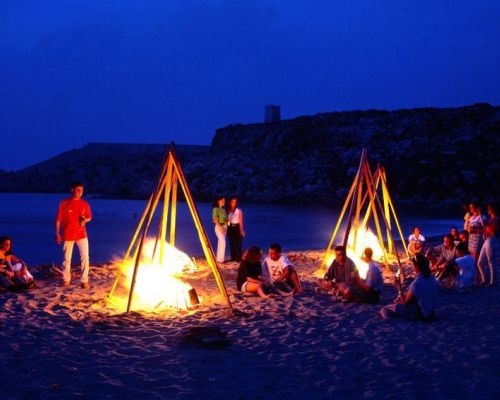 Barbecues on the beach are very popular in most incentives. The campfires are a great way to interact

Transfer to the capital city (Valletta) with an authentic Maltese bus.
After breakfast, the group will be will be taken to the Malta's capital city – Valletta (a journey of approximately 15 minutes) with an authentic Maltese bus. On board the bus we will have a guide to give a small introduction to the day. The Maltese bus (xarabank in Maltese) was used for public transport until 2011. Fortunately these buses have been refurbished and we can now use them for groups.

Each bus takes up to 36 people and some of the buses originate back from the 1940's period. The bus will stop the guests right in front of the Prime Minister's office where the guide will start the tour along the majestic streets of one of Europe's nicest capital cities.

As the capital, Valletta is the key city of Malta. It's a delightful spot, standing proud on a short peninsula on the main island's north-east coast, and blessed with a visible history that saw it granted UNESCO World Heritage status in 1980. Much of this is surely down to its picturesque harbour and preserved walls. A walk around the latter, especially where they run along the waterfront, gives a clear picture of how sturdy a stronghold the city must have been when it was founded in the mid-16th century.

Fairly compact, it's an easy city to explore on foot. St John's Co-Cathedral, built by the Knights Hospitaller (as was much of the city) in the 1570s, is the main religious showpiece. An imposing structure, it looks like a fortress from the outside, but reveals a grandiose, art-laden interior. Elsewhere, the Upper Barrakka Gardens, the city's highest point, offer sublime views of the harbour. At On Site Malta, DMC Malta, we would be delighted to assist you with your groups and incentives. 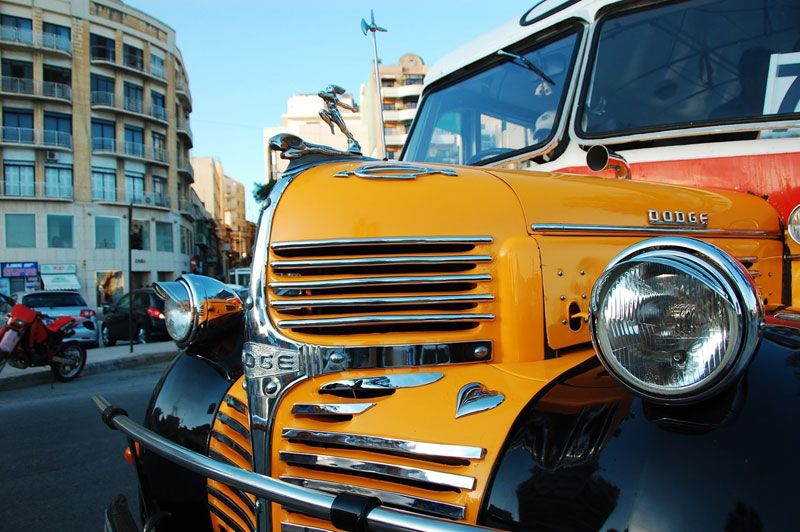 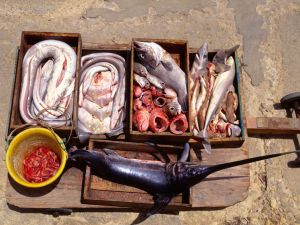 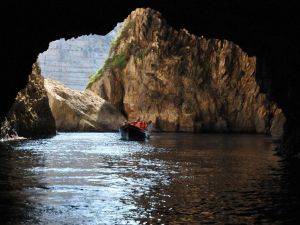 "A heartfelt thank you from all of us at WPO London. You have been superb! Look forward to catching up next time when we’re in Malta!"

"Thank you for everything Daphne!
You were just amazing in helping me to make our group like Malta!

Marc told me that he would surprise his wife in booking one week-end at the Xara Palace.

I am really pleased that all went so smoothly and I do hope that I can convince other groups to come here.

I will miss you and Malta!" 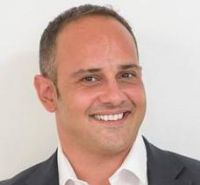 I'm the MD at On Site Malta and have years of experience in the tourism industry.

I'm hands on and also develop  strategic initiatives outside our shores as well as in Malta. As a team we are always working on creating diverse and unique  By continuing to engineer diverse and unique events for our clients. Our aim is to exceed your expectations.

Our Destination Management Services on Malta

On Site Malta – your Destination Management Company in Malta specializes in: