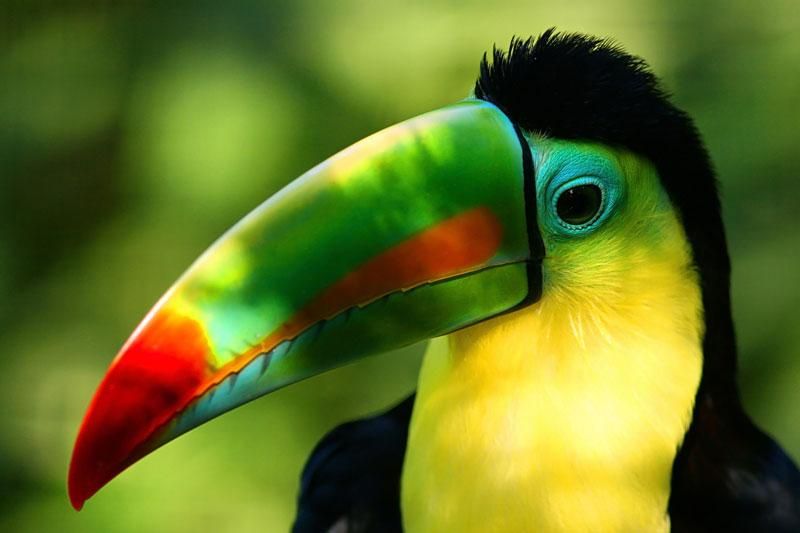 Colombian Journeys is one of the leading DMCs in Colombia. Our knowledge of Colombia, the best suppliers and the best activities are in our view essential to present you with the best proposals possible. We are fully committed to providing excellent service to you and your clients. That's why we have 24/7 assistance, multilingual staff and on site support and service.  We would be delighted to share our beautiful country with you and your clients.


for FITs, groups and MICE to Colombia 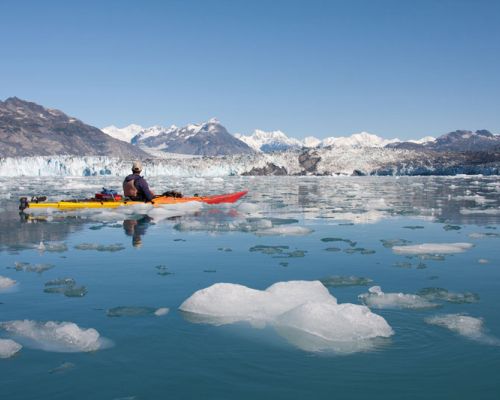 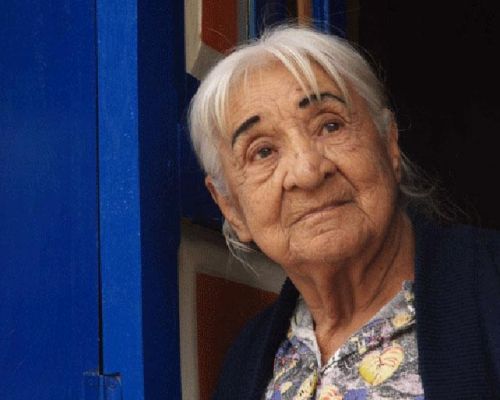 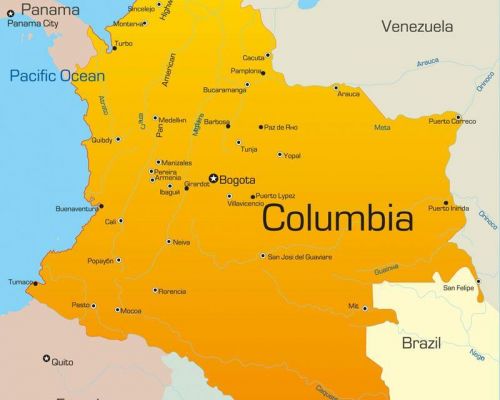 Request a proposal for Colombia

Why Colombia is such a great destination

Colombia reminds some people of  Peru, here you can find archealogical treasures as well, but we like to say, even better! Our large country has  wonderful beaches along the coast line of almost 1300 miles at the Caribbean ocean, the Amazon jungle, our coffee plantations, Maya temples, beautiful cities, great food and warm hospitality? We have true gems of cities, like Bogota, our stunning capital, the beautiful old walled city of Cartagena located on the Caribbean and the first Spanish settlement, Santa Marta, where the search for gold started.

You can whale watch, swim with dolphins, climb mountains, trek through the Amazon jungle, and jet ski in the Pacific or Caribbean ocean.

The weather is wonderful and life is good in Colombia. We hope to share our paradise with you and your clients and I am sure you will place on your list of top ten countries when you have visited us. At Colombian Journeys, DMC Colombia, we would be delighted to assit.

Incentives and Events in Colombia 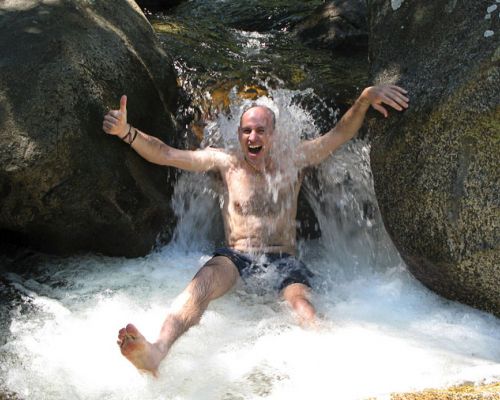 Waterfalls, rainforests, beaches, just the perfect setting for any event. You will find it all in Colombia 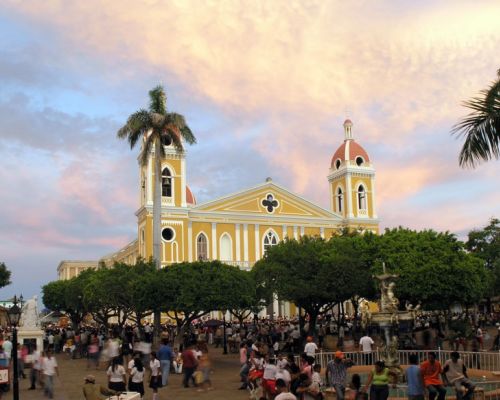 Carthagena Colombia, a great place for meetings and incentives in our beautiful country 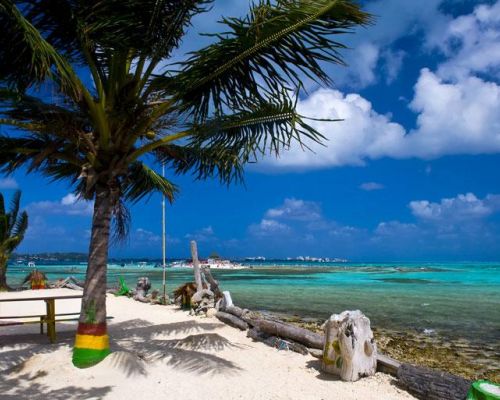 Enjoy a half day visit to the historic centre of Bogota known as La Candelaria. This archaic suburb has great significance in the country´s history due to its cultural heritage and is also a great example of Spanish colonial time architecture. Visit the main square Plaza de Bolivar, where a statue of the great emancipator Simon Bolivar is located.
The plaza, originally called the Plaza Mayor, was used for civil and military purposes such as a marketplace, a bullring and it was also the place where many executions were held. The Cathedral, on the eastern side of the plaza, is constructed on the same spot where the first church was built in Bogotá in 1539 and houses an important collection of religious artifacts such as textiles and artworks, collection that has been built over four centuries.

The Capilla del Sagrario is located just beside the Cathedral and is a gem of religious architecture, it houses valuable pieces of colonial religious art by Gregorio Vasquez de Arce y Ceballos. The Capitol, built between 1847 and 1926, shows its renaissance and neoclassical influences with its carved stonework and tall columns and, it was the first example of republican civil architecture. The central area of the Capitol, known as the Elliptic Hall, is where congress meets and is the actual chamber for politicians and the Senate. In the internal squares are busts of former presidents such as General Tomás Cipriano Mosquera, president over four terms, and Rafael Núñez, the composer of the Colombian National Anthem. Around the Plaza de Bolivar are buildings such as the Palacio de Justicia, the Mayor of Bogotá's offices called the Edificio Liévano, the oldest school in the county called San Bartolome and the Casa de los Comuneros, named after the leaders that participated towards the end of the XVII Century in some of the first movements towards independence from Spain and the formation of the Republic.

The visit continues with the Botero Museum, a colonial house exhibiting some of Fernando Botero´s works of art and in addition pieces from his own personal collection that includes works by Picasso, Renoir, Dalí Matisse, Monet and Giacometti. Next is the Gold Museum which has a permanent exhibition of some 32,000 pieces of gold, 20,000 stones, ceramics and textiles all precious to the Quimbaya, Calima, Tayrona, Sinu, Muisca, Tolima, Tumaco and Magdalena cultures. The Gold Museum is considered one of the most important museums of its type internationally and it has been operating since 1939. In 2007 it underwent a complete renovation making it possible for visitors to enjoy an interactive experience. The Museum belongs to the International Network of Museums (ICOM). Lunch at local restaurant. 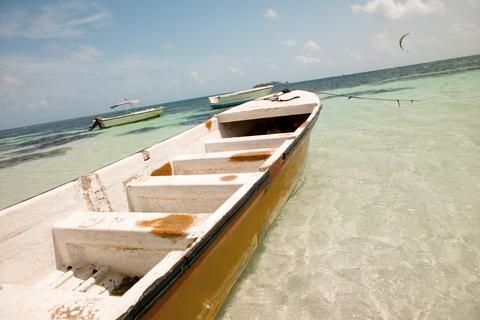 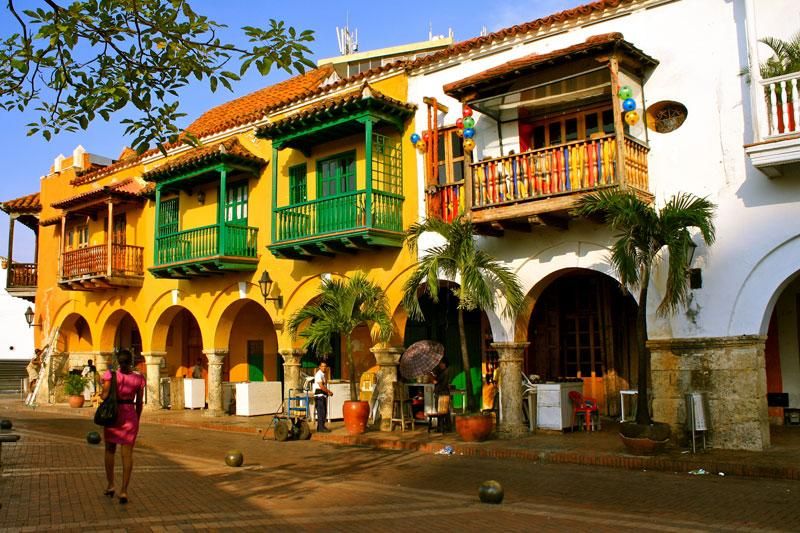 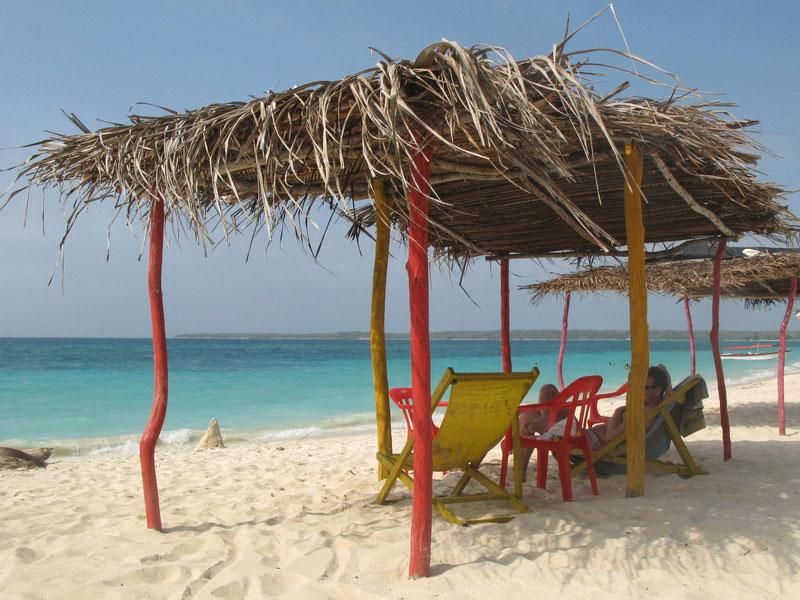 Thanks so much for the wonderful program, guys. It was truly terrific! The guests very much enjoyed their stay. 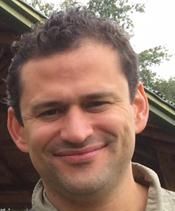 After graduating with a Bachelor's degree in Tourism and a Masters degree in Marketing, I have worked in the tourism industry for more than 15 years.

Now, as the General Manager at Colombian Journeys, I am fully involved in all aspects of our business and I make sure that our clients receive personal attention every step of the way.

At Colombian Journeys - DMC Colombia, we want to share the greatest and latest that Colombia has to offer so that you and your clients have the best experience in Colombia!

Our Destination Management Services in Colombia

Colombian Journeys – your Destination Management Company in Colombia specializes in: