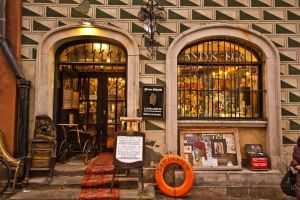 Intercrac Local expert for all your travel needs to Warsaw

At Intercrac, we stand for efficiency, creativity and a very quick response time. We were recommended as the first DMC in Poland by Poland Convention Bureau and we are members of SITE and MPI. We have successfully realised hundreds of top projects for the most prestigious companies, banks, pharmaceutical consortiums and others. We take great pride in assisting you with the best programs in Warsaw and Poland.

Please visit our Poland page, which includes testimonials and a map of Poland. You will also find more info about me, Zanetta Sass-Gustkiewicz.

for FITs, groups and MICE to Warsaw

Events and incentives in Warsaw 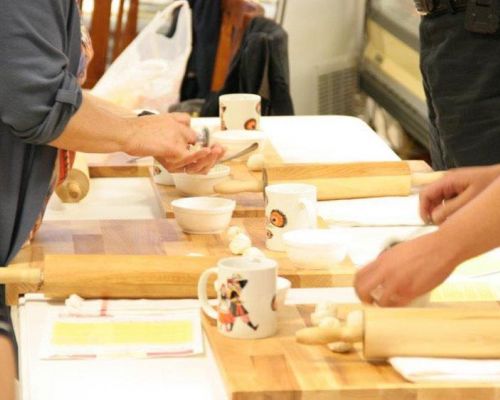 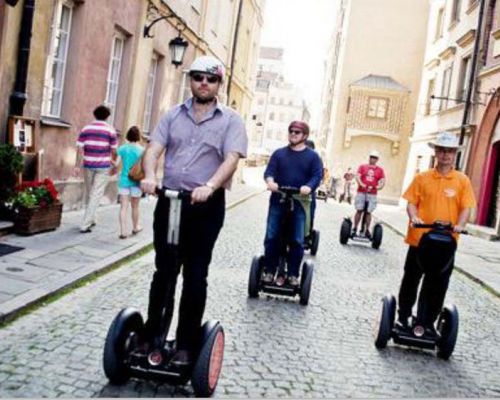 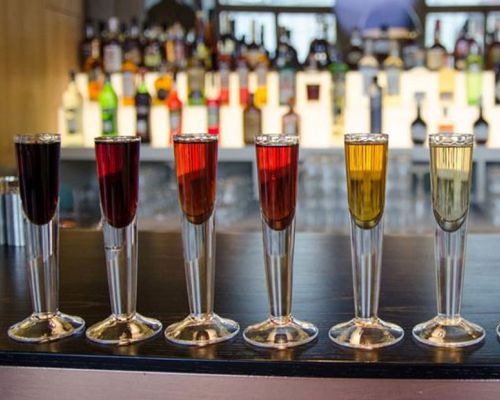 Why Warsaw is such a great destination

Warsaw is known as the "phoenix city" because it has survived so many wars throughout its history. During World War II Warsaw was reduced to rubble, nonetheless the city was brought back to life and continues to flourish.

Warsaw today it stirs curiosity with its individualism, and intrigues with its multifaceted culture – a continuation of the mutual influences of Western and Eastern Europe.
Every day it surprises with dynamic growth manifesting itself in the conspicuous changeability of its image.

The city of Chopin, where he grew up and gave his first concerts, can't help but beguile you. Despite the fact that Warsaw had to start all over again after World War II, the city bounced back beautifully. It is the capital of Poland, has great museums, a vibrant nightlife with bars and nightclubs galore and it has fine dining.

Breakfasts are plentiful and a great way to start the day, ready to view what Warsaw has to offer. Highlights include Plac Trzech Krzyzy, one of Warsaw's prettiest squares, the 17th century Lazienki Krolewskie summer Palace, Warsaw's old town and the lovely Multimedia Fountain Park with stunning performances. Warsaw is known as the conference capital of Poland, the hotels have superb conference facilities.

Welcome drink at the top of the Palace of Culture and Science, a monolithic Stalinist "wedding cake" that dominates the city's skyline.

Transfer Royal Park. The Lazienkiare are part or the complex  composed of Palace and Park. The Palace on the Water was the summer residence of the last king of Poland .Private concert Chopin's music  in the ballroom of the Palace on the Water or in the Stanisławowski Theatre. Then aperitif and walkwalk through the park to the Belvedere restaurant .

In the late afternoon: Folk & Agro event in Klepisko Inn maintaining the atmosphere of an old Polish Village.

After lunch, a cultural option: "In the footsteps of Frederic Chopin" including a private visit to the Chopin Museum in the Ostrogskich Palace.

Transfer for dinner in hummer limousines. Gala dinner in the Royal Castle: special tour of the castle followed by dinner in the royal interiors, accompanied by a Chopin piano recital. 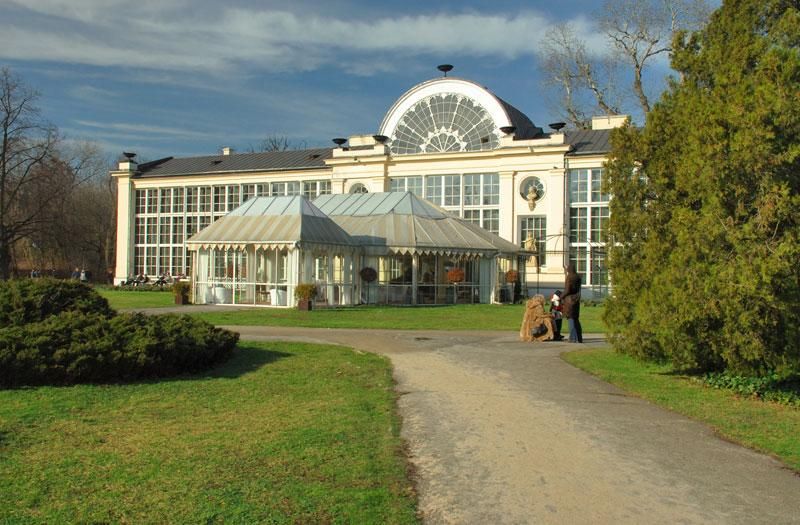 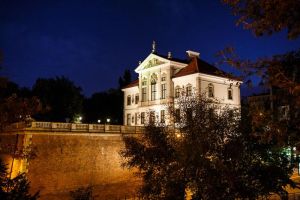 Our Destination Management Services in Warsaw