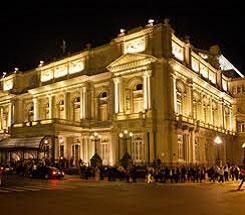 At Passion for Events, based in Buenos Aires, we have a dedicated team to help you organise the best event, incentive, conference or leisure travel in Buenos Aires. In this city of the Tango, we can take you to the most passionate tango shows, organise elegant gala dinners and in short, we can help you and your clients with fantastic events and incentives. We have many years of experience and would like to be your one-stop DMC for all your requests and proposals. We would love to show you the best of our beautiful Buenos Aires.

Please visit our Argentina page, which includes testimonials and a map of Argentina. You will also find more info about me, Araceli di Meglio.

for leisure and MICE to Buenos Aires

Events and incentives in Buenos Aires 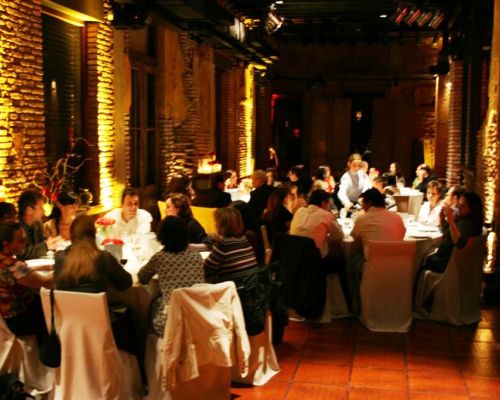 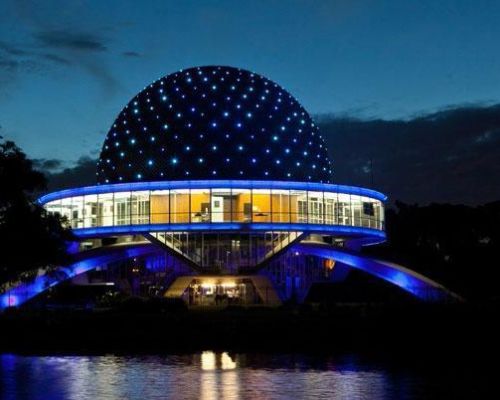 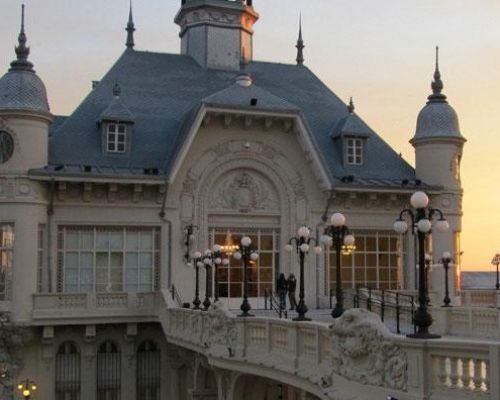 Why Buenos Aires is such a great destination

Buenos Aires, city of the Tango, the Paris of Latin America and one of the most beautiful cities in the Americas. It's cosmopolitan, elegant, edgy in some places with traces of the French colonial thrown in. Here you can wander the streets and happen upon stunningly dressed couples, dancing the tango in the middle of the street. Famous neighborhoods like La Boca with its colorful houses, Puerto Madero - the four docks, Recoleta- the posh part with its cafes, bars and the cemetery with Evita and Monserrat - where you will find the grand buildings, will all enchant you and your clients. The possibilities are endless.

In the evening, you can taste wonderful steaks, go clubbing, or be mesmerized by great performances all over Buenos Aires. Buenos Aires is also a perfect stepping stone to the rest of Argentina - from the vineyards in Mendoza to the end of the world in Ushuaia, where you can climb the glaciers or admire them by boat and enjoy the stunning landscapes. Amazing hotels, great restaurants, and many places to hold events - Buenos Aires is a perfect destination.

At Passion for Events, DMC Buenos Aires, we warmly invite you and your clients to our beautiful city.

DISCOVERING BUENOS AIRES. Buenos Aires is an exceptional, dynamic, sophisticated and overwhelming city. An exquisite combination of a European flair and the charm of Latin American cities.

This tour provides an in-depth introduction to its history and architecture, the culture of its people, anecdotes and secrets. A five-hour ride through the paradigmatic areas of the city: the lively and frenzied downtown area, the “aristocratic” northern neighbourhoods and the working class districts in the south.

The Buenos Aires highlights will be visited, acknowledging the transformation of a village that grew into a mega city. EMHANCEMENTS IDEAS BOCA JUNIORS-FUTBOL STADIUM

VISIT La Boca is home to the world-famous Club Atletico Boca Juniors, the biggest football club in Argentina—and possibly the whole continent. In the bowels of this stadium is a new, high-tech museum, with 72 digital video monitors playing highlights of the best seasons, and a 360° video show, which supposedly feels a bit like you’re playing for the club yourself.

Guided visit to Boca Juniors museum and the interior of the stadium. The Stadium was inaugurated in 1940 and it was popularly renamed as "La Bombonera" (The Chocolate Box). At the entrance hall there is a mural painting by Benito Quinquela Martín, depicting the colours of the institution (blue and yellow). Another mural painting, by Pérez Celis, featuring the club and the neighbourhood characters can be seen on the external facade. The Museo de la Pasión Boquense (Boca Juniors Fans Museum) is located on Brandsen street, a short distance from the stadium. It exhibits a collection of objects and audiovisual production about the club history. We could stop for a short visit to the stadium divide the group up. At Passion for Events, DMC Buenos Aires, we would be delighted to assist you. 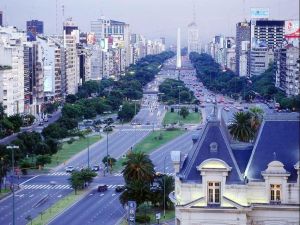 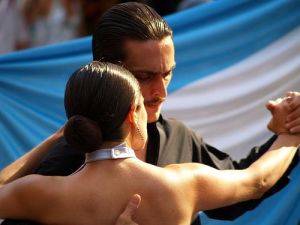 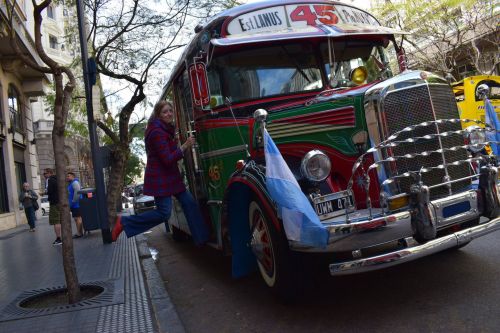 Passion for Events – your Destination Management Company in Buenos Aires specializes in: