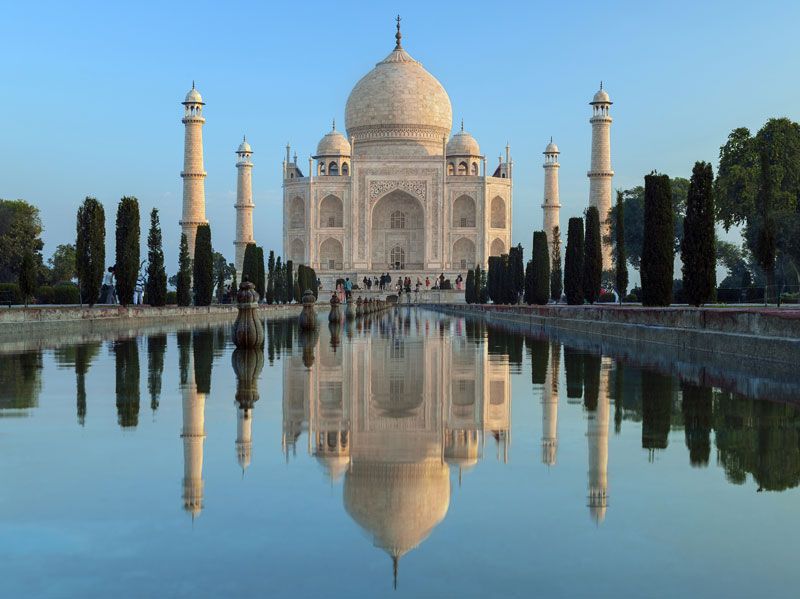 With 13 offices all over India and the solid group of FCM incoming behind us, we are a reliable top DMC in India. We tailor make our proposals for you and have the expertise of handling your next event or leisure program. Our diverse client portfolio boasts of customers from the manufacturing, consulting, information technology/software, health care/pharmaceutical, retail, automobile, banking, oil and energy and FMCG sectors.

for FITs, groups and MICE to India 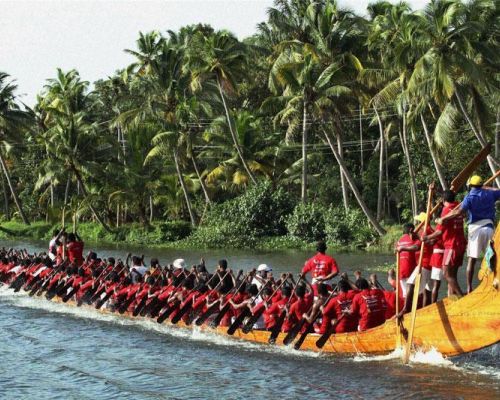 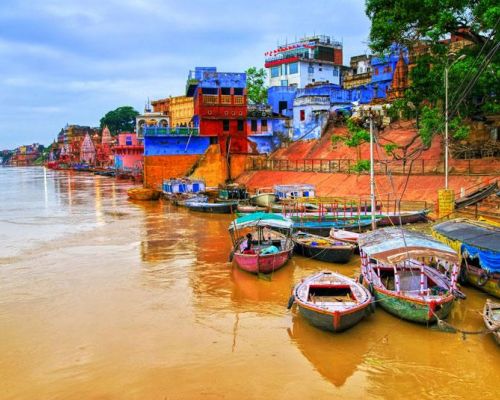 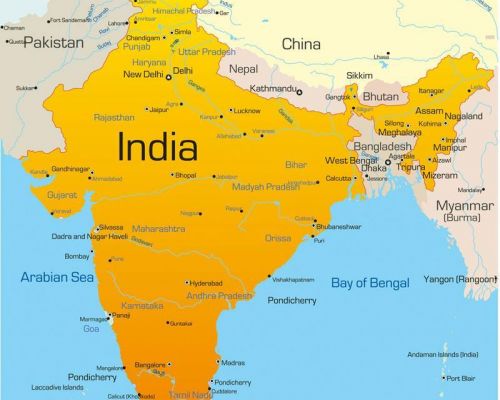 Request a proposal for India

Why India is such a great destination

The vast country of India, so vast you could consider it almost a continent, is a kaleidoscope of colors and smells, festivals, sounds, crowded bazaars, religious ceremonies... a country where many religions cohabit peacefully, Hindoes, Buddhists, Moslims and Christians, there is even a church in which all these religions are practised. Ruled by the British for many years, India only became independent in 1947.

From the famous Taj Mahal to the frozen mountain tops of the Himalayas, from the grand colonial mansions that line Mumbai (formely Bombay) to the huts which house the poor, from the protected tigers to the holy cows, from the houseboats in Kerala to the impressive mosques you'll find in cities, India is a country of sharp contrasts. This makes is also a fascinating country to visit and every time you do, you can have a completely different experience.

At FCM incoming, DMC India, we would love to show you the best that our country has to offer.

Incentives and Events in India 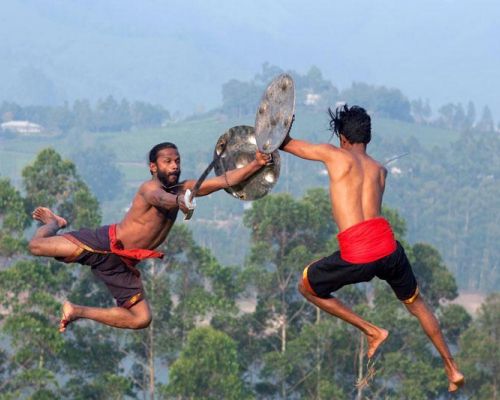 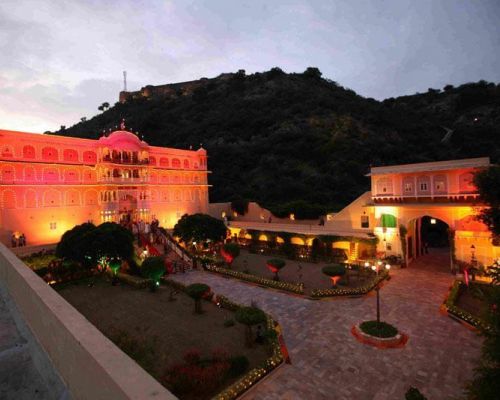 We have the most spectacular venues for company meetings and events. There are many palaces which transform into perfect venues for events. 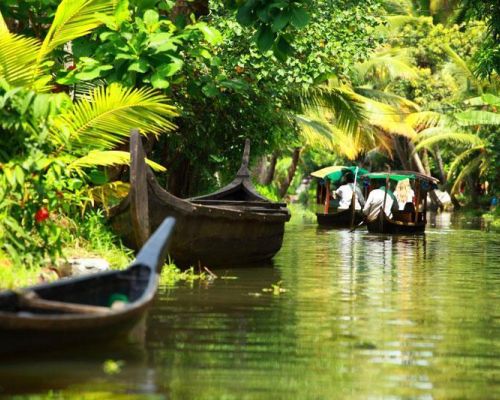 Agra
The Land of culture and heritage. AGRA is the city of the inimitable TAJ MAHAL. It was the mughals who finally nurtured Agra with the finest monuments architects could design: The TAJ MAHAL of Shah Jahan, AGRA FORT of Akbar, Itmad-Ud-Daula and neighbouring Sikandra are but few of the many that spangle the city, each of which stands in mute testimony to the city's grandeurthe ages. AGRA, an educational and business centre too, is known for it's craftsmen and handicrafts. Marble and sandstone inlay work, Zari work, carpet and leather goods are some important crafts of the city.
16h00: visit Agra Fort by rickshaw (tuk-tuk). The guests will be picked-up from the hotel and transferred to Agra Fort by tuk-tuk.
Famous TUK TUK are known as Auto Rickshaws. short ride of 10-15 minutes.
AUTO RICKSHAW RIDE
Agra Fort ~ built by three Mughal Emperors starting from Akbar the Great in 1565 AD, which is a masterpiece of design and construction. Within the fort are a number of exquisite buildings including the Moti Masjid, Jahangir's Palace, Khaas Mahal and the Sheesh Mahal, Diwane-i-Am, Diwane-i-Khas and Musamman Burj where Emperor Shah Jahan, the fifth Mughal Emperor died a prisoner

Goa Sizzle on the Sand
„ Sizzle on the Sand‟ on a traditional fishing boat with opportunity for swimming in the cool azure waters, snorkeling, fishing and a sumptuous lunch with drinks. An ideal one-day trip for the sun worshipers to top up the tan whilst cruising through the Arabian Sea. Spot the most fascinating mammals- The Dolphins & swim in the cool, azure waters. Snorkeling equipment is available for those who would like to say hello to the creatures of the sea. For others, fishing rods are on hand to try your patience. This is a perfect opportunity to relax and unwind.
Highlights: Spot Dolphins, Snorkeling, fishing, Swimming, Lunch and Unlimited drinks 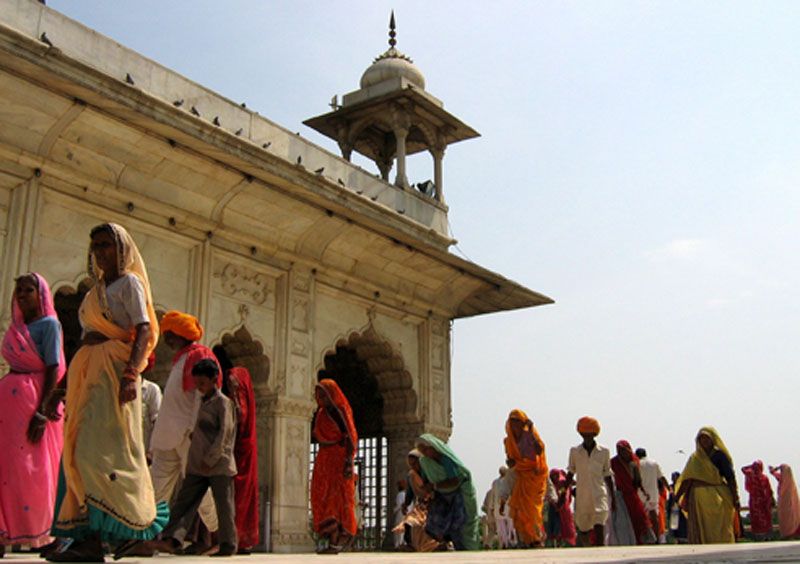 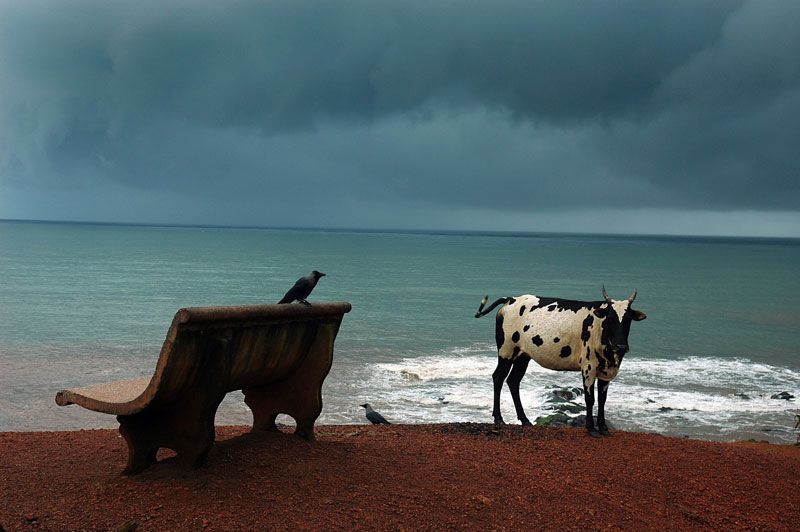 The Trident hotel in Mumbai is magnificent, the staff is amazing, the food was exquisite ,I give them 20 our of 10 and will definitely recommend this to my colleagues.

Bank Group
"Dear Lino, We had an excellent journey home.. As soon as we were seated all of us fell asleep! We were very pleased with your excellent services, and will definitely contact you again in the future! Everyone was indeed very happy. We'll keep in touch!" 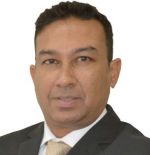 I lead the team FCM InCOMING (Inbound travel). I have worked in leadership positions with Thomas Cook for many years.

I come with a wealth of experience of over 20 years in the inbound travel business and is responsible for overall business strategies and delivery at FCM InCOMING.

I have traveled the world and have fantastic relationship across the globe.

Our Destination Management Services in India